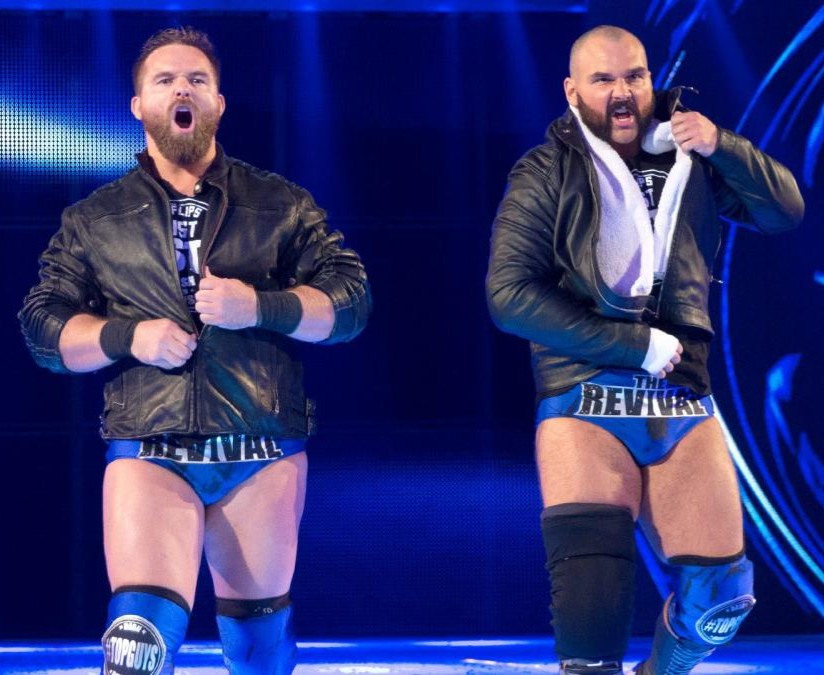 Dawson & Wilder have long teased a move to AEW, and a potential rivalry with The Young Bucks

WWE appears to be on the verge of losing one of its best tag teams, but the company is trying everything in its power to prevent that from happening.

Fightful.com reports that Scott Dawson and Dash Wilder of The Revival have been offered massive contracts to re-sign with WWE as a part of a tempting deal that also includes a lighter schedule:

“Last year, WWE offered The Revival multi-year deals at around $550,000 each, which were passed on. In the months that followed, WWE was able to re-sign Karl Anderson and Luke Gallows of The OC to five-year contracts at significantly higher amounts. While Fightful weren’t told specific numbers, we’re told that the offers for Dawson and Dash have approached and perhaps exceeded that level. There were also offers of reduced dates, as the two worked over 150 matches in 2019.