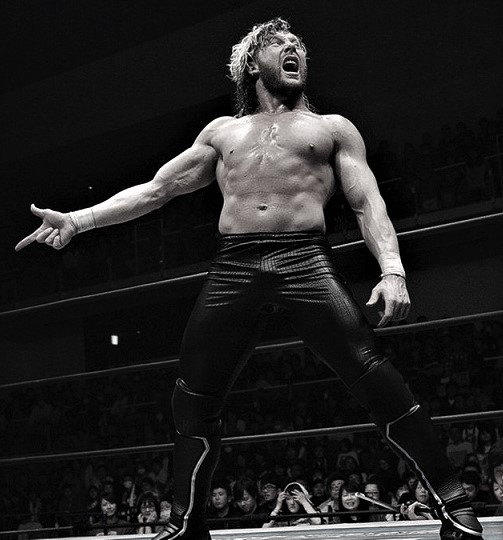 With just under one week left in what is supposed to be the calm before a weekly storm, All Elite Wrestling and WWE’s once-laughable attempts to publicly deny they’re each others’ competition has taken a more passive-aggressive tone.

With NXT up and running, and AEW Dynamite not too far behind, tensions have only risen. And given the ego and hypersensitivity of today’s athlete —let alone a wrestler from any era— each side has taken turns taking the bait after “the competition” made comments clearly intended to ruffle their feathers.

Triple H’s claim that there was nobody outside of NXT he’d trade for was quickly met with resistance by The Young Bucks, while Kenny Omega’s equally ridiculous claim that NXT was filled with developmental talent as opposed to “real stars,” resulted in a clap back from Dominik Dijakovic of all people.

While there remain some holdouts from the “we’re not each others’ competition” campaign, the ice is quickly melting on the junk pleasantries stage. WWE and AEW are now puffing out their chests, getting fans, critics and even their own personnel worked up in the process … Read More HERE