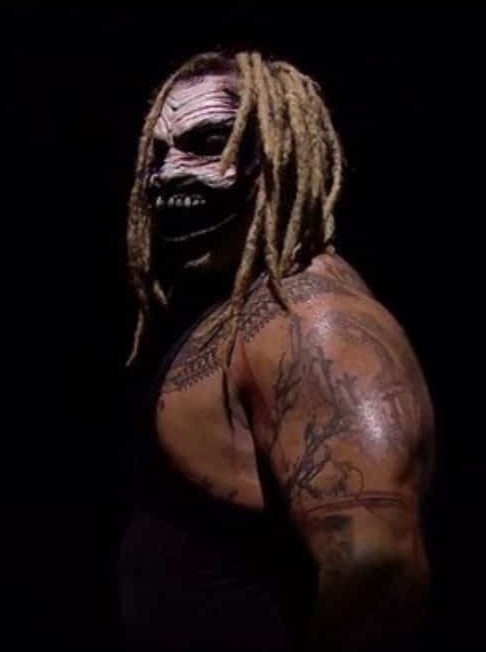 According to a report from the Wrestling Observer Newsletter (h/t Wrestling Inc), Wyatt is now selling more merchandise than any superstar in WWE. Although technically a heel performer, WWE has been captivating audiences for the past seven months since with a Jekyll and Hyde gimmick that spawned his sinister alter-ego “The Fiend” and has clearly made him one of WWE’s most popular superstars.

Back in August, Wyatt’s “Firefly Funhouse” play set box sold out instantly, and WWE has since created some very interesting merchandise for The Fiend, including a head lantern that retails for $99.99 on WWEShop.com but is currently unavailable on the Web site. Perhaps the most intriguing piece of Wyatt-related merchandise is The Fiend’s “Custom Handcrafted Title,” priced at an astounding $6,499.99 on WWEShop.com, which says the title “is made from the same materials and with the same craftsmanship you saw ‘The Fiend’ Bray Wyatt debut on SmackDown on Friday, November 29th 2019.”… Read More HERE