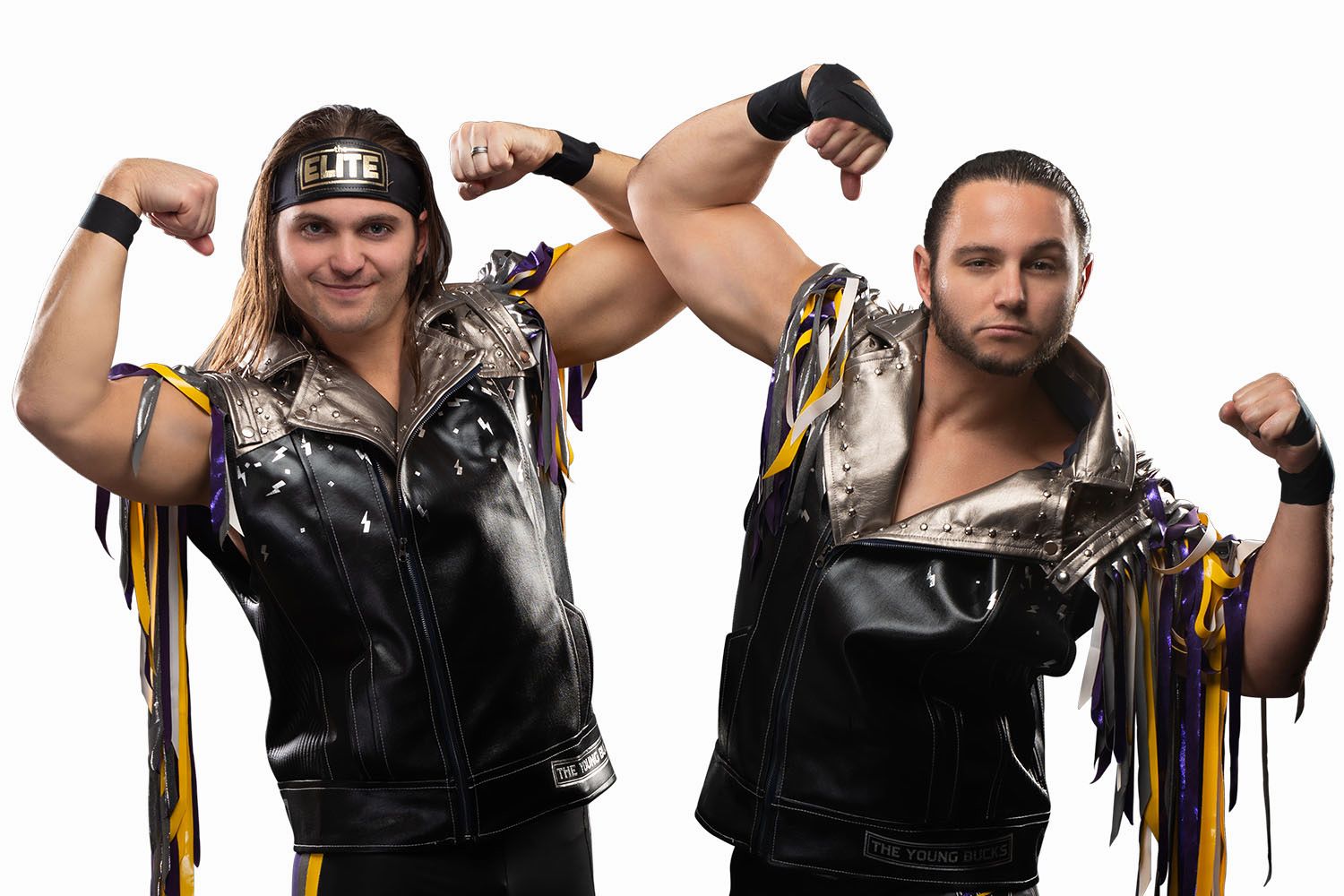 Matt and Nick Jackson of The Young Bucks have decided to take a well-advised break from Twitter.

Nick Jackson’s Twitter account is no longer available while Matt Jackson noted the all-world tag team would be time off from the emotionally unsteady platform. The Young Bucks’ father Matthew Lee Massie, popular known as Papa Buck, also took to Twitter and went into further details about the Executive Vice Presidents distancing themselves from social media.

It was The Young Bucks’ very social media following that allowed the duo to take an unconventional DIY approach to pro wrestling. Instead of submitting their talents to the corporate wrestling farm of WWE, where their talents and likenesses would be mass-produced (and, possibly more accurately, bastardized) on the industry’s biggest stage, Matt and Nick Jackson vlogged about their independent wrestling travels via a YouTube series—Being the Elite—that proved to be one of the first germs leading to All Elite Wrestling.

As The Young Bucks and friends continued to gain momentum, even drawing a history-making crowd for indy pay-per-view All In, AEW launched its national pro wrestling alternative amid… Read More HERE