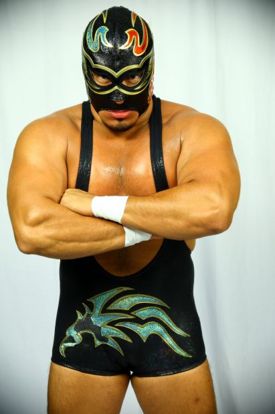 According to the Camden New Journal, Silver King was competing in a Lucha Libre World match when he collapsed in the ring and suffered cardiac arrest. Medical personnel reportedly attempted to revive the 51-year-old but were unsuccessful.

Lucha Libre World canceled the remainder of the event.