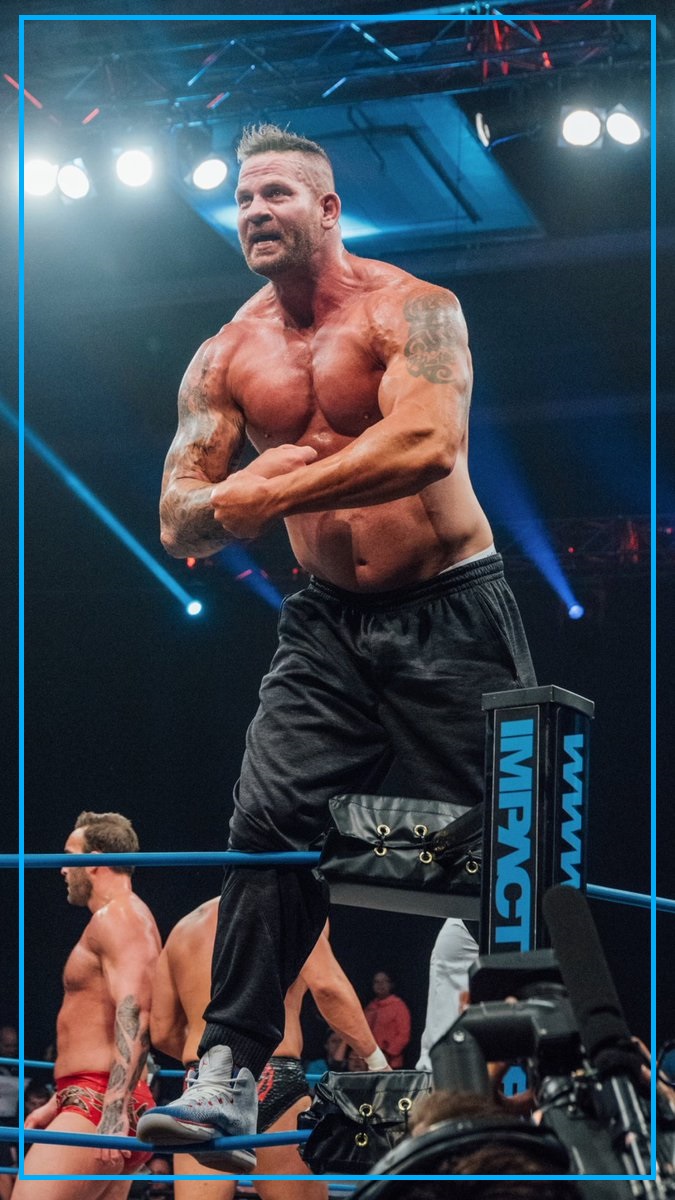 Former WWE and TNA/Impact performer Matt Morgan won a local Florida ballot on Tuesday, and was elected to the position of Longwood City Commissioner.

Morgan was released from Global Force Wrestling on July 24th after having made a brief comeback from his 2014 retirement.