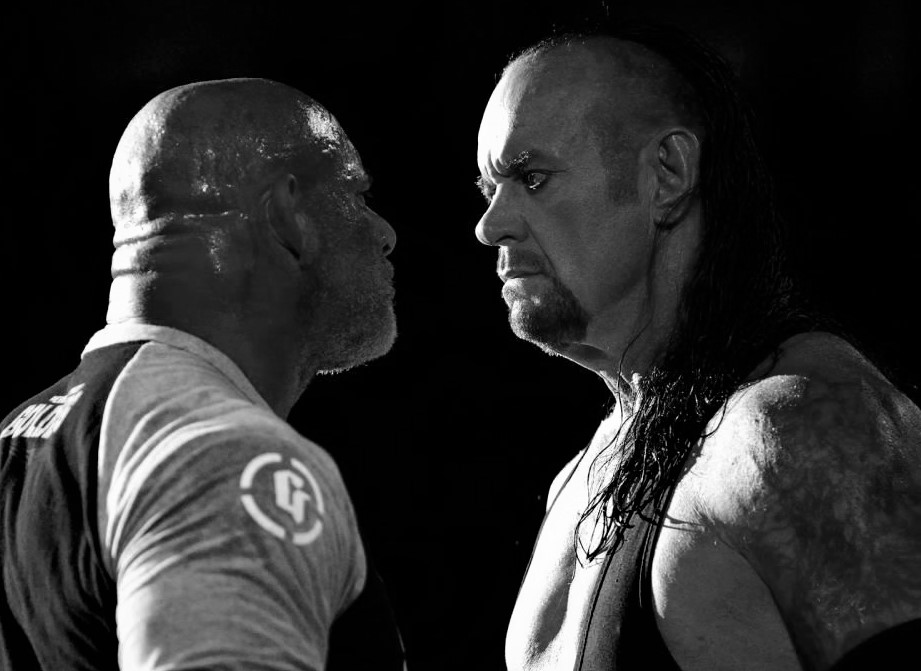 When WWE announced Undertaker would take on Goldberg at Super Showdown, wrestling fans knew the match wouldn’t be good if it went too long.

Unfortunately, the bout went five minutes longer than it should have and exposed Goldberg’s weaknesses like never before. Instead of continuing to march him out at the biggest shows, it’s time for the former face of WCW to retire.

At a combined age of 106 years old, both Undertaker and Goldberg looked slow at times in the match, but the WWE Hall of Famer looked terrible, especially after hitting his head on the ring post.

While it was unclear if Goldberg injured himself when he struck his head and started bleeding profusely, his performance for the rest of the main event looked sluggish. He then went on to miss several spots, including a jackhammer botch that appeared dangerous… Read More HERE