Some might call it a circus life, but not THIS girl.

THIS girl is full of spirit, even after some tough years on the road as both a performer and wrestling personality. 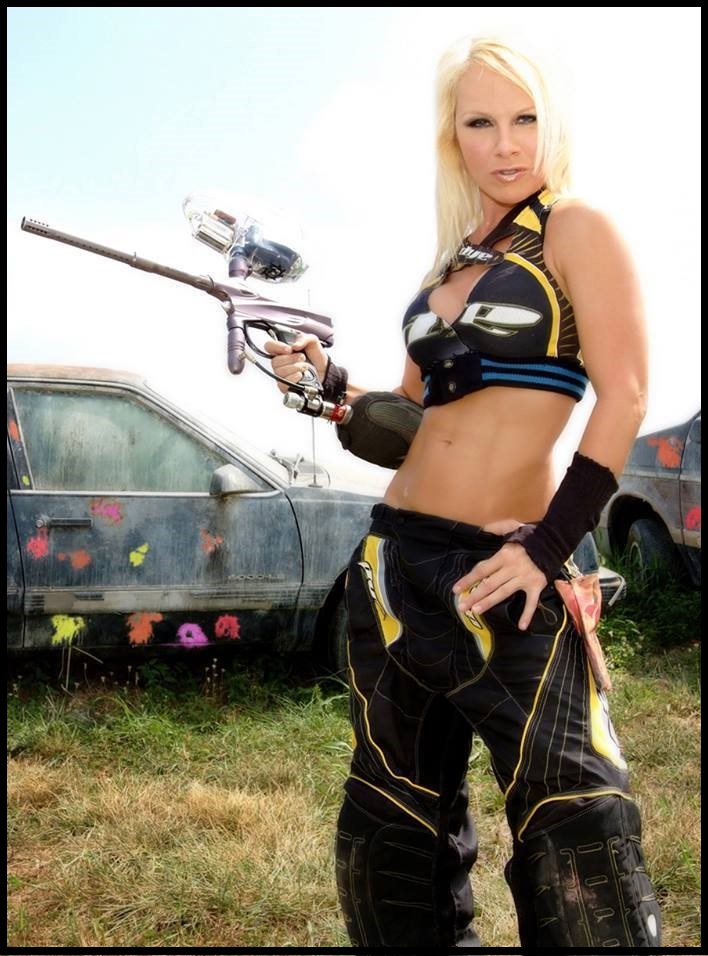 THIS girl just happens to be the unsinkable GoldyLocks, former TNA backstage broadcaster and lifelong musician, who continues to re-invent herself today.

“I feel like right now, I’m finally following my own path, and it’s been a huge change in my life,” she says. “Some days I wake up and I’m just maybe a little off, but I just go to the gym or go blow off steam. Somehow, you just find a way to keep on going.”

Born Moon Shadow to a pair of free-spirit parents, Goldy exudes a plucky confidence now that she says comes with years of experience, triumph and even a little heartbreak.

“That’s what’s worked for me, and it’s been a blessing.”

THIS girl lives by that credo. Even though she’s been away from the wrestling industry for a while now, she’s busier today than she’s ever been.

During her time in TNA, she began by trading barbs as a backstage broadcaster and eventually transcended into on-air angles before departing the company in 2004. However, she has returned from time to time to contribute to some of the company’s musical productions.

“When I came to TNA, they wanted someone who was a non-wrestling personality,” she says. “It’s so funny that when I left the company, I was playing a crazy character who was signing up all the wrestlers. Now, a lot of wrestlers are joining our health and wellness team.”

Goldy has developed what she describes as a ‘healthy, rock and roll brand’, which involves original YouTube videos and tips on her websites, goldylocksfitness.com and goldycares.com. She also frequently engages fans as well as celebrities, mixing in her own brand of positive outlooks and brash humor. 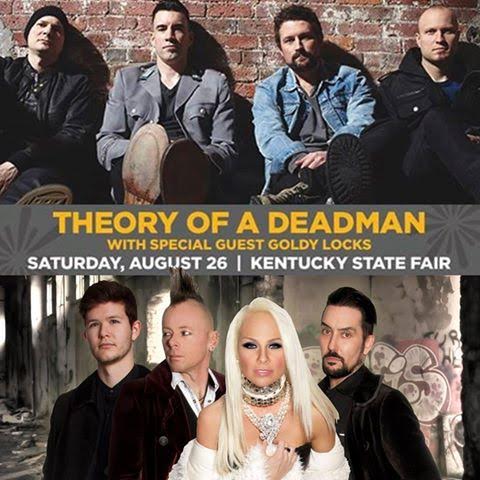 “I’ve done a little bit of everything, from my ‘Goldy Knows’ and ‘One Pot Rock Pot Chicken’ videos to doing interviews with other celebrities,” she says. “I’m always looking to find ways to showcase what I can do and, at the same time, help people.”

“I love sharing my knowledge on diet and fitness with people who maybe don’t know the steps to take to be their best. It’s hard to maintain that diet and concentration without some help, and that’s what I’ve tried to do, is help.”

“I like to open up any conversation that helps people focus on being their best.”

And of course, there’s always her standby. Her music career continues to be her calling card. She and her band will be sharing the stage with Theory of a Deadman at the Kentucky State Fair on August 26th. Even after years of performing, she says she still loves to be a part of the show.

“I always want to show off my talent and what’s in my tool belt,” she laughs. “I want to continue to develop my career and my music, and of course, spread my message.”

Fifteen years after making her professional wrestling debut, THIS GIRL says she has gathered up some wonderful memories.

“I was very lucky to have kind of fallen into my life in TNA,” GoldyLocks says now. “You don’t really know until you walk away at times how good you had it and how wonderful the people surrounding you were.”

“In some ways, I think maybe I didn’t appreciate it then like I should have. But, looking back, I see how great those times really were.” 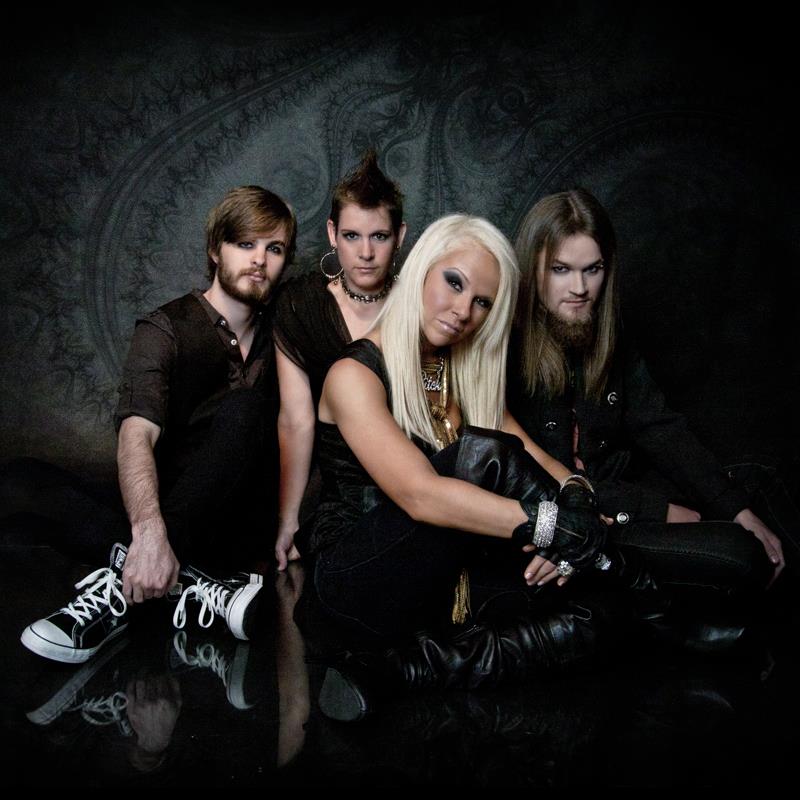