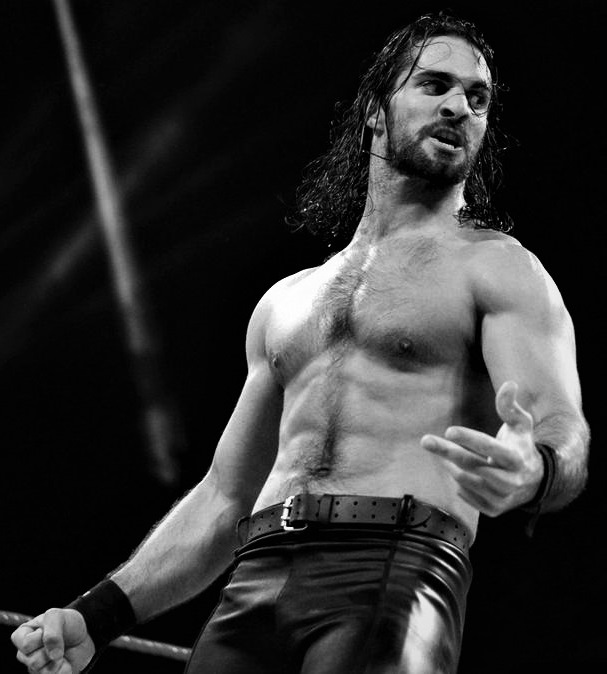 Seth Rollins was a hot topic of conversation among wrestling fans last week, and not for his battle with Baron Corbin at WWE Stomping Grounds. Rather, it was his war of words with New Japan Pro-Wrestling standout Will Ospreay over Twitter that sparked debate and led many to question what he was trying to accomplish with his tweets.

Does Rollins believe that WWE has the best wrestling of any company in the world right now, or did he say that because he feels it is his duty to stand up for the organization whose flag he waves proudly as the Universal champion?

Either way, it’s clear he aims to represent Raw and all of WWE to the best of his ability. Regardless of whether you agree with him or not, his recent behavior and comments about the company are certainly befitting of someone who can be considered the face of WWE.

Since his rise to superstardom in 2015, Roman Reigns has largely been portrayed as the face of WWE, and for good reason. He possesses every tool necessary to carry the company on his back and has beaten all the top names from Triple H and John Cena to The Undertaker and Brock Lesnar … Read More HERE