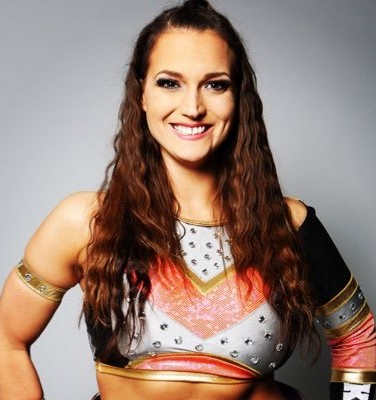 Burning Ring of Fired… Corny Off the Cob… One Hot Tag League Update. AEW Actually Won the Ratings War… Plus, TakeOver & Survivor Series Previews.
All that and more, as Dem HTM Boys, Michael Jargo & Ric Vickrey get your November going with the latest installment of the Hitting The Marks Pro Wrestling Podcast!

On this Week’s Run….

– Great friends of the show, Kelly Klein & Ring of Honor part ways. What’s the real scoop behind this big story?
– Jim Cornette has stepped away from the National Wrestling Alliance. Jargo & RBV weigh in on what’s up with Corny.
– NXT scores big in the ratings but did they really win the this week’s war?
– New Japan’s Tag League is heating up. Who are the early leaders?
– How over is this TakeOver? With NXT pulling double duty are you excited about War Games?
– It’s the battle for Brand dominance. Who will rule the island during this weekend’s WWE version of Survivor?