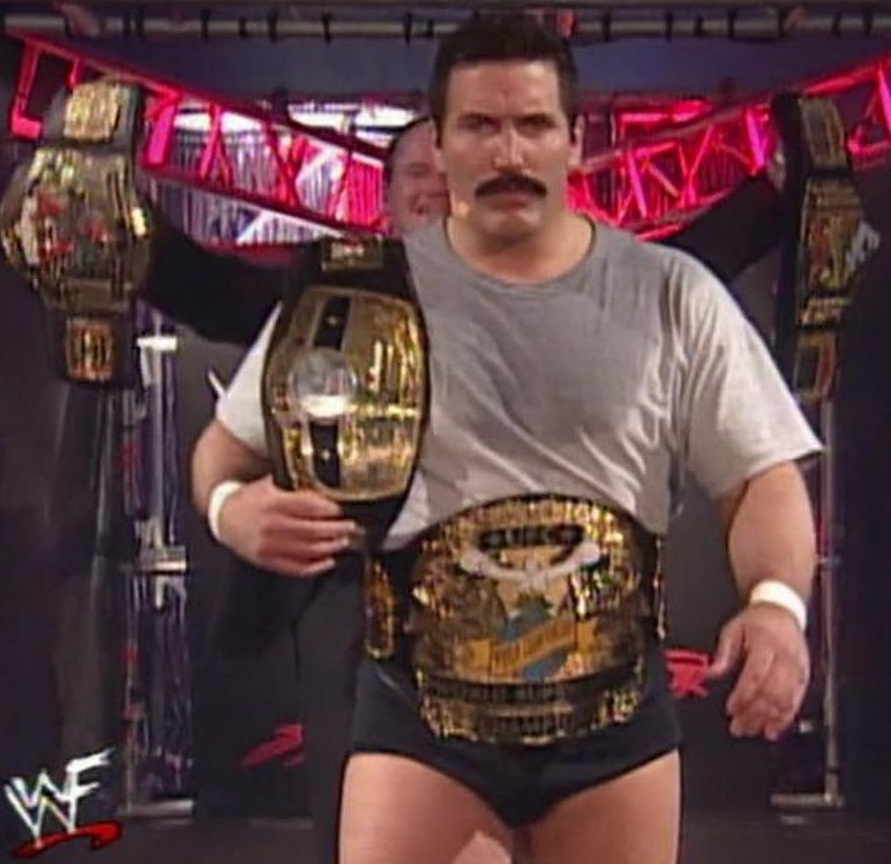 For the majority of the spring into the summer, Paul Heyman has been declaring that Brock Lesnar at some point will be the WWE Universal Champion and UFC Heavyweight Champion at the same time. I respect the mad scientist for the passion and presence he shows in his promos, however he needs to stop having the attitude that this would be a first time feat in the world of Mix Martial Arts and Pro Wrestling.

In 1995, Dan Severn became the face of the National Wrestling Alliance after ECW broke away from them, and he did it by defeating Chris Candido for the NWA Heavyweight Championship. The NWA and it’s championship were still very respected when “The Beast” entered the octagon at UFC 5.  He carried the NWA World Heavyweight Championship out with him, and for me that sent a huge message. It was the same message Brock Lesnar sent when he first went to the UFC. That message was that it takes a special individual to be successful in two different aspects of sports and entertainment.

On April 7th 1995, the NWA World Heavyweight Champion went into the octagon and defeated three opponents with relative ease to win the UFC 5 tournament and championship belt. Eight months later he won the Ultimate Ultimate 1995 tournament and championship tournament by defeating the likes Paul Varelans, Tank Abbott and Oleg Taktarov. He spent forty nine minutes in the octagon that night, which would be a life time for today’s UFC fighters. Severn also became the first fighter to hold three belts once he defeated Ken Shamrock in 1996 to win the UFC Superfight Championship. During his four year reign as NWA World Heavyweight Champion, he competed in Mixed Martial Arts … Read the Full Story HERE