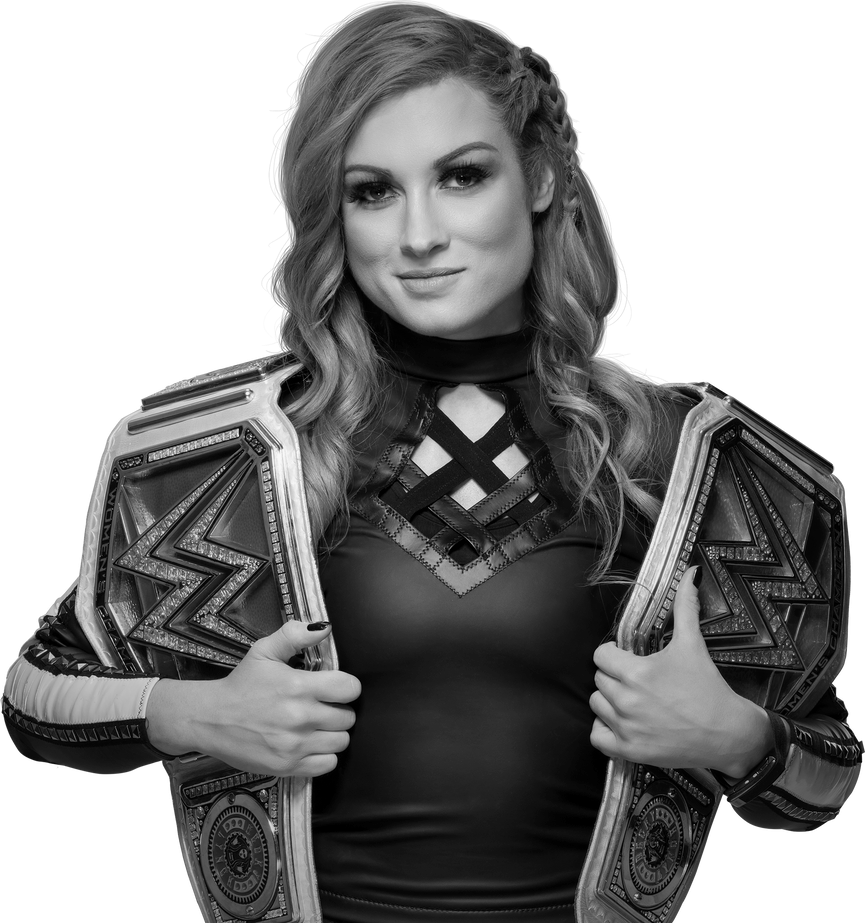 Lacey Evans is off to a great start on WWE Monday Night Raw.

She is a heel for the social media age. She’s charismatic, mean and infuriating. And she’s beating Becky Lynch at her own game, not by one-upping Lynch’s Twitter trash talk, but by undercutting it. She’s getting under the skin of opponents and fans by placing herself “above it all.”

When Evans started regularly appearing on Monday Night Raw, she garnered heat by teasing a debut that never happened. Her music would hit, and Evans would walk out to the ring, dressed to the nines. Then, she would walk back up the ramp, smirking, and go back behind the curtain.

The first couple of times, this was intriguing, partially because it was new. But by the time we had reached the third or fourth week of this, it began to irritate. Then it became more intrusive; she would do her runway schtick in the middle of someone else’s match instead of at a natural breaking point… Read the Full Story HERE