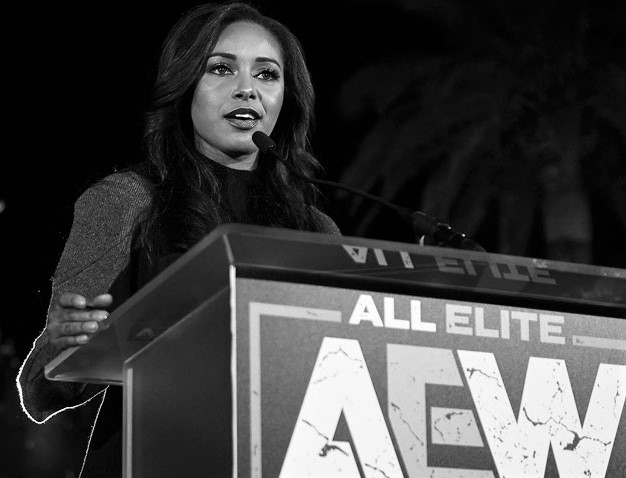 The red-hot All Elite Wrestling has dominated the discussion in the pro wrestling world, especially after it delivered on lofty expectations surrounding its first pay-per-view spectacular Double or Nothing.

Now, though, the new company faces the important task of maintaining the momentum it has built for itself.

There are several ways to do so, all based on what AEW is already doing.

“You can provide that buffet that can be all over the place,” he said. “You can have this emotional long-form narrative and you can attach it to something silly and something that makes you laugh.”… Read More HERE