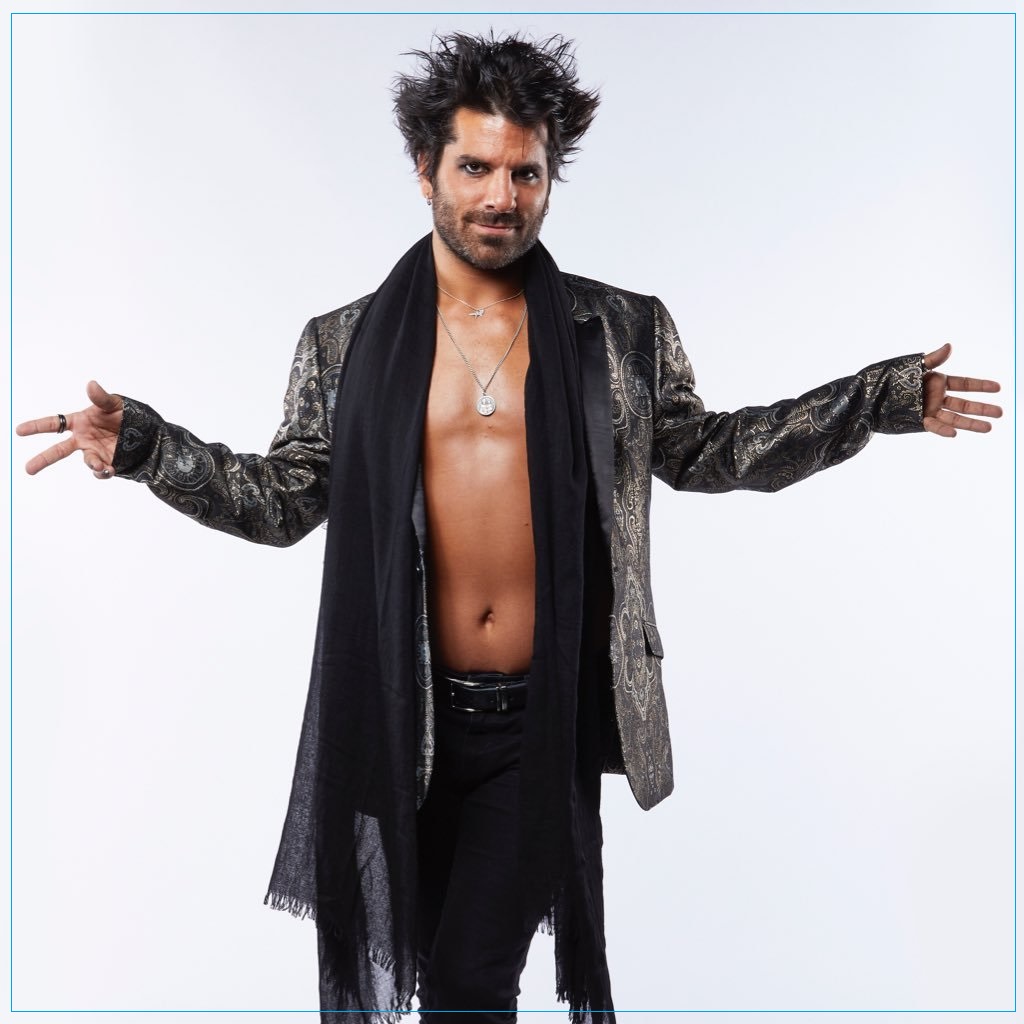 On May 11 in Pittsburgh, PA, IMPACT Wrestling and RISE will present RISE – Lights, Camera, ACTION: The Art of TV! The full-day seminar will focus on areas specific to performance in a television environment and cover a wide variety of topics by some of the most influential minds involved in producing IMPACT Wrestling, including writer/producer Jimmy Jacobs, Creative Director Sonjay Dutt, Hall of Famer and Knockouts producer Gail Kim and Executive Vice President Scott D’Amore. The seminar will provide education and exposure for the RISE roster and its prospective talent pool.

On May 12, several episodes of RISE – ASCENT will be taped for premiere in May on RISE’s new streaming platform www.riseascent.com and future broadcast on GWN. Several prospects will be selected from the seminar to be part of the new weekly series where they will perform alongside the likes of Phoenix of RISE Champion Delilah Doom, SHIMMER Champion “The Queen of Suplexes” Nicole Savoy, Jessicka Havok, Tessa Blanchard, Shotzi Blackheart, Britt Baker, Dust, Mercedes Martinez and more. 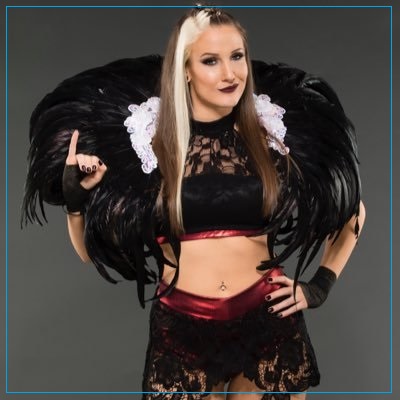 “We are delighted to partner with RISE on the development of new women’s talent, reinforcing our commitment to the trailblazing Knockouts division,” said Scott D’Amore, Executive Vice President of IMPACT Wrestling. “RISE was founded on the principle of talent development, so we will combine our efforts to foster the next generation of women’s professional wrestling stars. We are also committed to collaborating with RISE on innovative content for our viewers on Twitch and GWN, where subscribers can already access events from the RISE catalog.”

“From our beginnings, we have said that the future of pro wrestling is in collaboration, not competition,” said RISE founder and Executive Producer Kevin Harvey. “IMPACT Wrestling clearly believes this too. We can’t wait to work in tandem to build a bridge to a very bright future for women’s wrestling.” 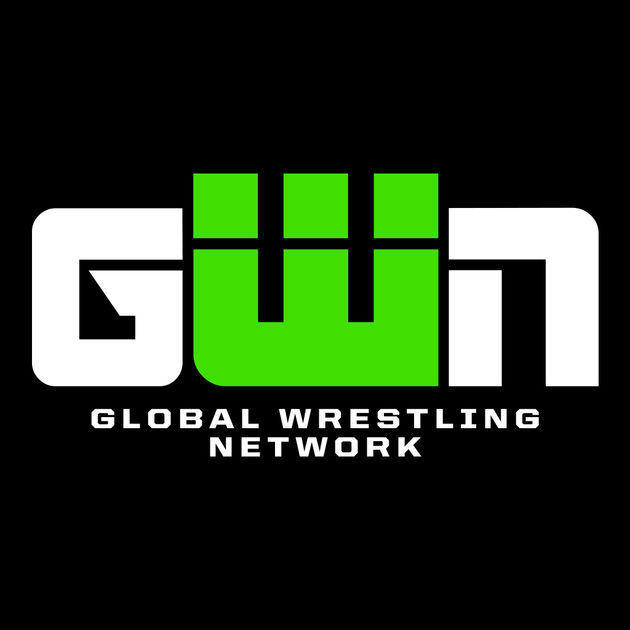 Past events from RISE can now be seen on GWN, including all 2016 and 2017 shows. IMPACT Wrestling will work with RISE to develop other original content for the platform, as well as its Twitch channel.

A subsidiary of Anthem Sports & Entertainment Corp., the parent company of IMPACT Wrestling, GWN is available on all major over-the-top (OTT) platforms and devices, including online at GlobalWrestlingNetwork.com, iOS and Android, Xbox, and coming soon to Roku, Amazon Fire TV and Smart TVs. A premium subscription is priced at US$7.99 with a 30-day free trial available for new members.