The stars of IMPACT Wrestling will face off against the stars of Lucha Underground on Friday, April 6, starting at 9:00 p.m. CT at The Sugar Mill (1021 Convention Center Blvd.) during what will be the biggest weekend of the year in professional wrestling. 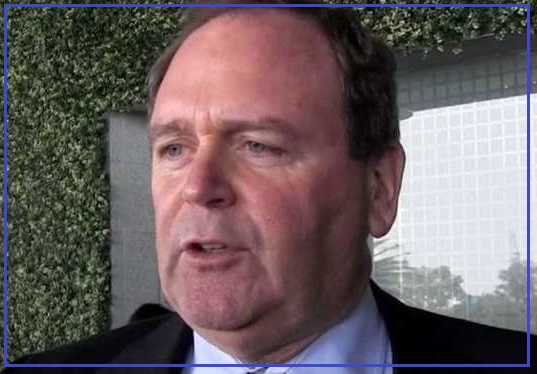 “We are excited and honored to expand our partnership with AAA and Twitch for this groundbreaking co-promotion with Lucha Underground,” said Ed Nordholm, president of IMPACT Wrestling. “Extensive coverage from WrestleCon will stream live all weekend on IMPACT Wrestling’s official Twitch channel as fans will have the opportunity to interact with their favorite stars.” 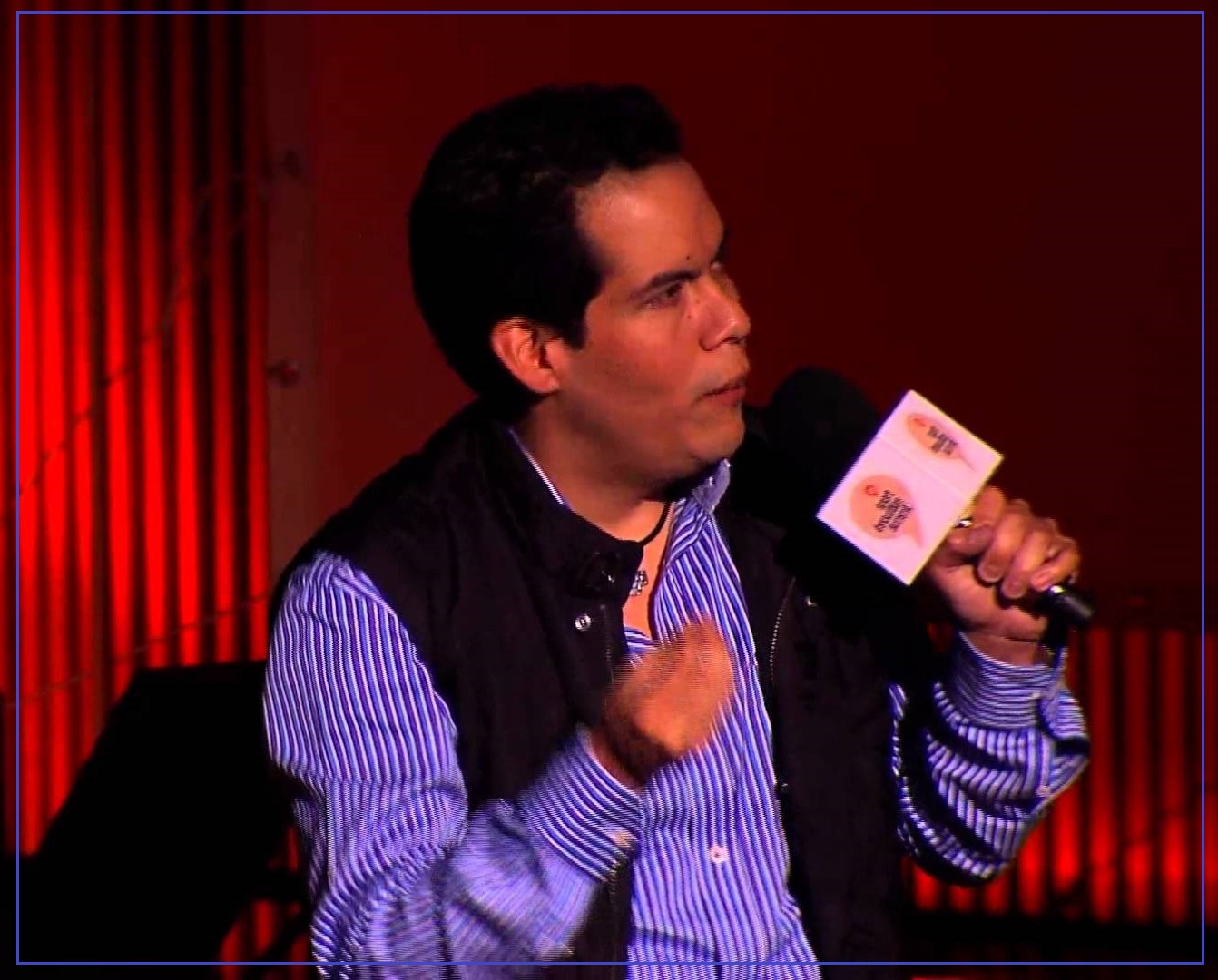 Matches for the show will be announced in the coming weeks.

IMPACT Wrestling and Lucha Underground will host a WrestleCon VIP Meet & Greet on Friday, April 6, starting at 8:00 p.m. CT. Fans who purchase first-row and second-row tickets to the show will gain access to meet the stars, get free autographs, take photos, ask questions and more.

Tickets for IMPACT Wrestling vs. Lucha Underground on April 6 are available at www.wrestlecon.com.