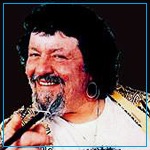 On October 14th, 2009, Louis Vincent Albano, known worldwide as “Captain Lou” Albano, died of a heart attack, after a legendary life in professional wrestling and entertainment.

Born in Rome, Italy,  Albano was an accomplished athlete in high school and received full scholarships from several schools before accepting an offer to play football at the University of Tennessee. He would quickly leave school, however, and then have a short stint in the army before being discharged early due to a medical condition.

Albano’s foray into boxing in the New York-area would lead to an eventual meeting with Vince McMahon, Sr., who initiated his 1950 move to wrestling. In the ring, he was a mid-card talent, but did capture the tag team titles on two occasions with Tony Altomare, in 1961 and 1967.

In 1970, Albano would switch to the role of manager, leading the career of  Crusher Verdu. His impressive work on the microphone and ability to bring the crowd to a frenzy quickly established Albano as one of the best heel managers in the business. 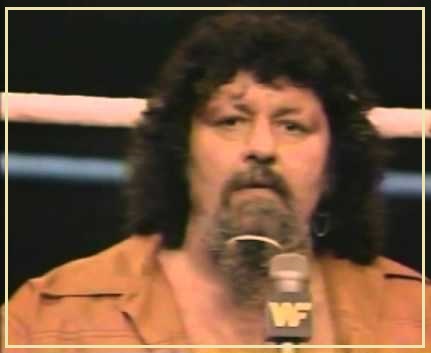 He would lead Ivan Koloff to one of pro wrestling’s greatest upsets, when The Russian ended the seven-year championship run of Bruno Sammartino in Madison Square Garden. In the seconds after the bout, the arena fell completely silent. Eventually, the crowd realized what had happened, and began to riot. Both Albano and the new champion had to be rushed from the building with a police escort.

Albano also managed two Intercontinental champions: Don Muraco and Greg Valentine. However, his managerial resume is most remembered for leading a record fifteen teams to the WWF Tag Team Championship, including the Valiant Brothers, the Wild Samoans, the Blackjacks, the Moondogs, the US Express, the British Bulldogs, and the Headshrinkers. 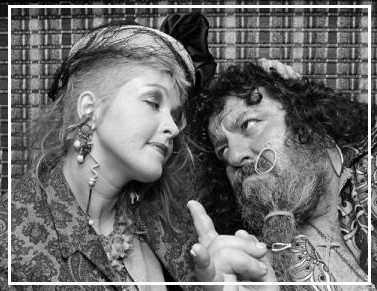 At the historic The Brawl to End it All in July 1984, Wendi Richter battled Fabulous Moolah for the WWF Womens Championship on MTV— in what would be the most watched show in the network’s history at the time. Lauper, arguably the biggest female pop star in the world, backed Richter, as she defeated Moolah, managed by Albano. The event pushed professional wrestling into a new realm of the mainstream.

Albano became close friends with Lauper behind the scenes, engaging in charitable events and eventually turning into an on-screen face after more than 30 years as a heel. While giving an award to Lauper, Lou and David Wolff were attacked by Cowboy Bob Orton and Roddy Piper, with Hulk Hogan eventually running them off. This would lead to The War to Settle the Score in January 1985, and then the very first Wrestlemania a couple months later. 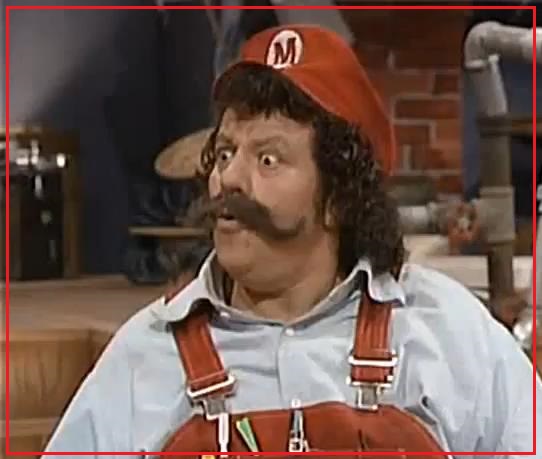 Lou had a very active career in Hollywood, after departing an active career in and around the ring. He notably portrayed Mario on the children’s program, Super Mario Bros. Super Show!, based on the Super Mario Bros. series of games. He had cameos in 227, Hey Dude, Miami Vice, and made several appearances as a ‘celebrity square’ on the 1980s version of Hollywood Squares.