Carl Ray Stevens, best known to wrestling fans as ‘The Crippler’ Ray Stevens, passed away on this day in 1996. 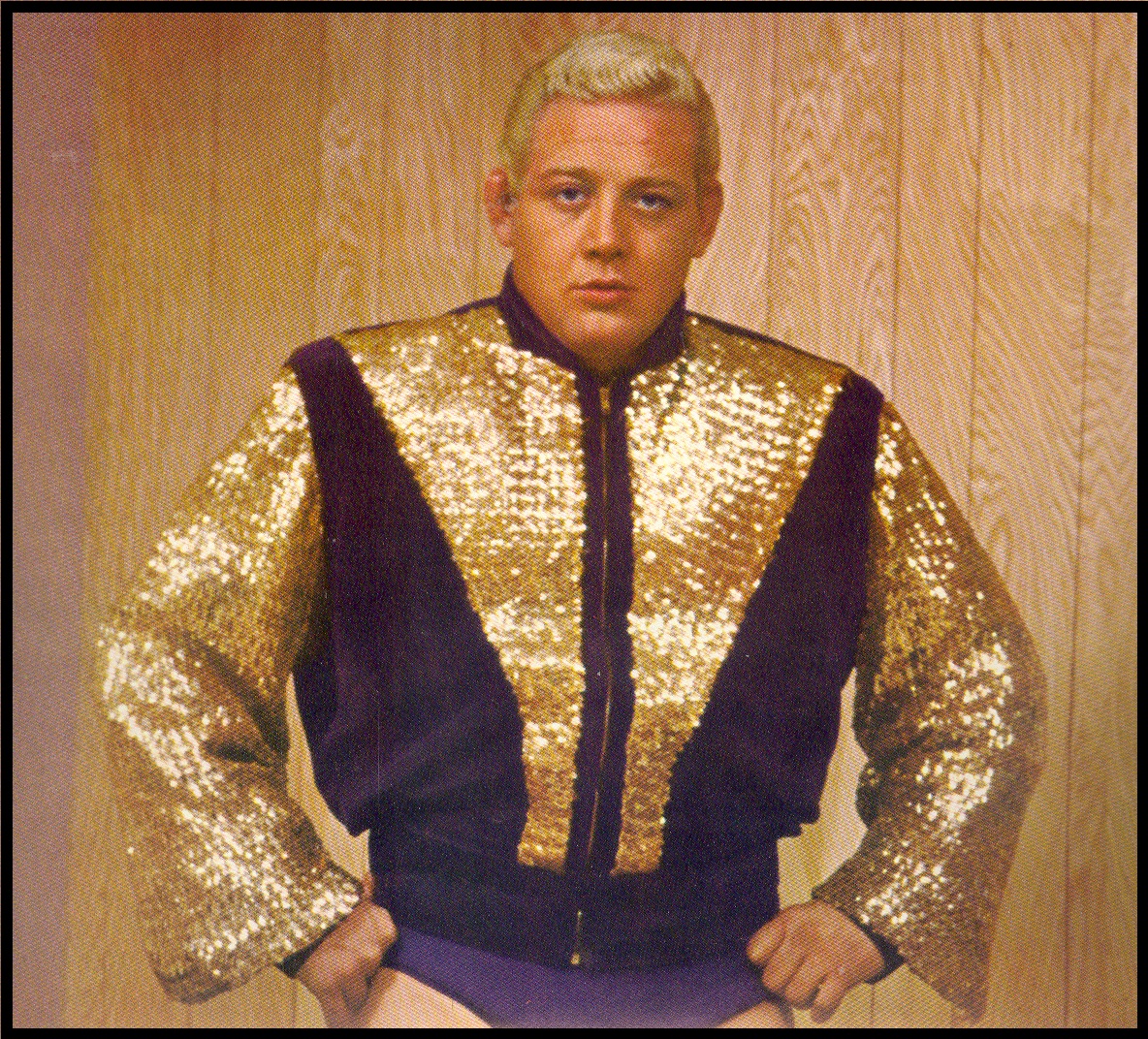 Stevens began wrestling at the age of 15, and would go on to a Hall of Fame career, becoming widely regarded as one of the sport’s greatest in-ring performers.

His first major title came in 1959, when he won the NWA World Tag Team Championship as one half of the Shire Brothers (as Ray Shire, and his kayfabe ‘brother’, Roy).

Stevens switched back to his real name when he began wrestling in San Francisco in 1961, and most famously feuded with Pepper Gomez. The pair drew a record crowd at the Cow Palace in 1962. During their long-running feud, in 1963, Gomez accidentally knocked out Stevens with a ring bell. The Crippler suffered no serious injuries, but Gomez would be fined  $5,000 for the incident.

His “Bombs Away” top rope knee drop to the throat was one of the most devastating maneuvers of the day, and he was a master on the microphone, as well. He would capture the San Francisco version of the NWA United States Championship nine times from 1960 to 1970, and win the NWA World Tag Team Championship in 1965 with Pat Patterson as The Blond Bombers. In July 1967, Stevens defeated Bruno Sammartino 2-1 in a best of three falls match, but didn’t win the WWWF World Heavyweight Championship, because one of the falls had been decided by countout. By WWWF rules, the title could not change hands on a countout or a disqualification.

Stevens joined the AWA in the early 70’s, where he cemented his legendary status. He captured  the AWA World Tag Team Championship four times (three with Nick Bockwinkel, and one with his old partner Patterson), and three more NWA world tag titles. It was in the AWA where Ray went from Blond Bomber to Crippler when in 1972, he hit his knee drop while Dr. X was tangled between two ropes. 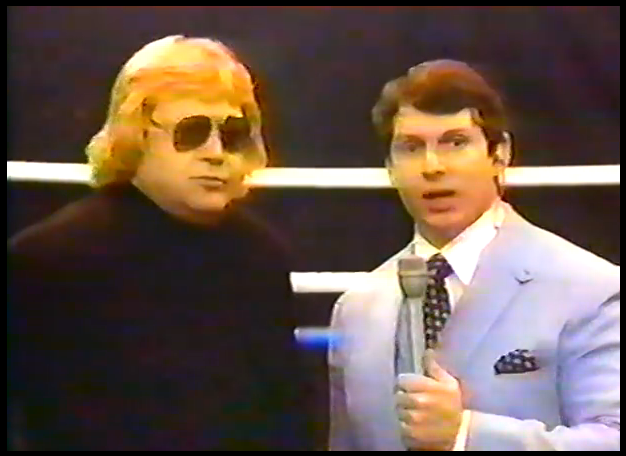 Stevens would eventually land in the WWF under the management of “Classy” Freddie Blassie, then later Captain Lou Albano, before finishing up his career back in the AWA. Stevens was on commentary for the Nick Bockwinkel-Curt Hennig AWA world title match in May 1987. Stevens would feud with Larry Zbyszko before finally calling it a career in 1992.

On May 3, 1996, Ray Stevens died of a heart attack while sleeping in his home in California. He was 60 years old.