Born May 14, 1960 in Lakewood, Colorado, he was a three-sport athlete in high school in wrestling, football, and track. Along the way, Williams earned his “Dr. Death” moniker, for wrestling in a hockey goalie’s mask while he recuperated from a broken nose. 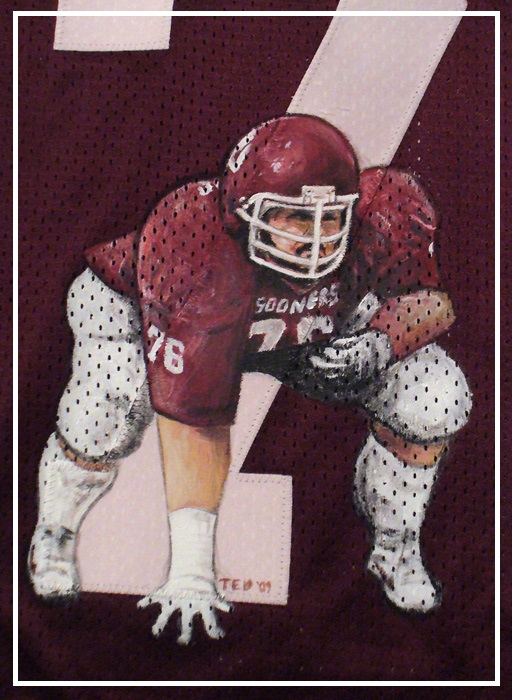 Williams went on to become an amateur wrestling icon at Oklahoma University, while also playing Defensive Lineman on the Sooners’ football team. He qualified for the NCAA freestyle wrestling tournament, eventually losing to Bruce Baumgartner, who would go on to medal in four Summer Olympics.

After training for the pros under Bill Watts and Buddy Landel, Williams debuted for Watts’ Mid-South Wrestling in 1982. Early in his career, he would form a highly successful tag team there with Ted DiBiase.

With the company later renamed the Universal Wrestling Federation, Williams would capture its heavyweight championship from Big Bubba Rogers in 1986. Watts would be bought out by Jim Crockett the next year, and Williams would be the final UWF champion, moving in to the new parent company. 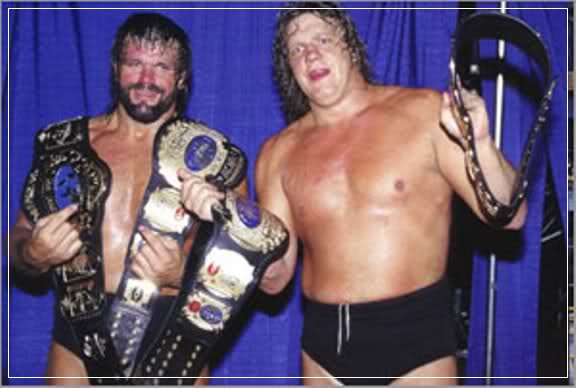 Later, Dr. Death would form one of the greatest international tag teams of all time with former Freebird Terry Gordy — the Miracle Violence Connection. The duo would win the WCW and NWA world tag championships in a one-week span. Gordy and Williams became popular in both the US and Japan for their heavy impact offense and preference for brawling.

Williams would go on to become one of the most successful gaijins in Japanese wrestling history during his run in All Japan Pro Wrestling, winning their Triple Crown Heavyweight title, eight tag team championships with four different partners (5 of those 8 reigns were with Gordy).

In 1998, Williams participated in the WWF’s “Brawl For All” tournament, with a disastrous result. The legitimate tournament pitted the random Federation wrestlers in a shoot-style “Toughman” open invitational. It was widely believed that Dr. Death would win the tournament and challenge Stone Cold Steve Austin for the WWF Championship, However, Williams suffered a torn hamstring in the semifinal round and was knocked out by eventual tournament winner Bart Gunn. His much-anticipated WWF run had ended on a sour note, and left him for a time, at odds with longtime friend and confidant, Jim Ross. 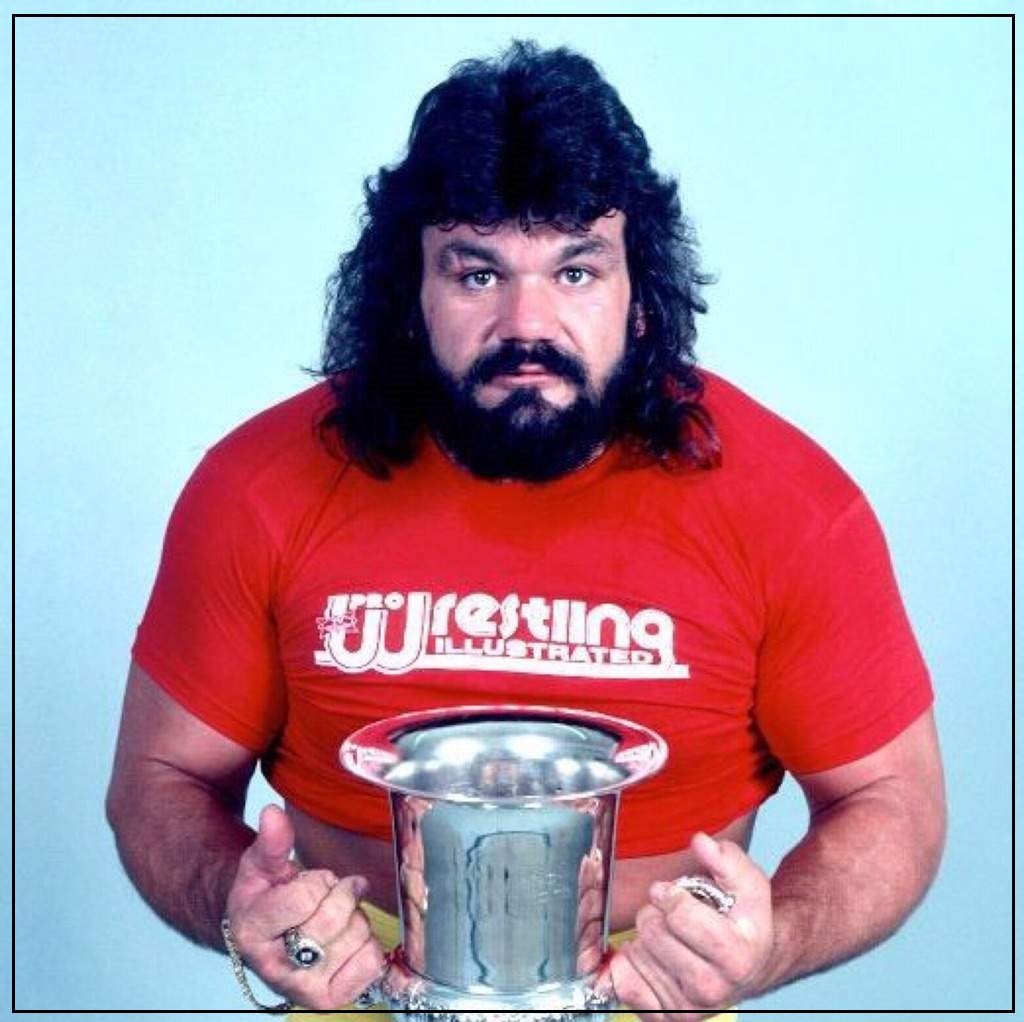 In 2004, Williams underwent surgery for throat cancer. Originally given just six months to live, he was declared cancer-free in 2005. He returned to the industry, occasionally competing for Ohio Valley Wrestling.

He was just 49 at the time of his passing.