Matt Cappotelli began his wrestling career fighting for a WWE contract. That Fighting Spirit carried Cappotelli all the way to his passing in June of 2018.

Saddened to hear of the passing of Matt Cappotelli. He’s was a great guy who deserved so much more. R.I.P. Brother https://t.co/42mq7ZfoGO

Cappotelli was born on November 12, 1979 in Caledonia, NY. At age 23, thye world would see the first signs of his fighting spirit when he outlasted 11 other contestants to be the co-winner of season 3 of WWE’s Tough Enough on MTV. The other co-winner was John Hennigan, a former WWE Intercontinental and ECW Heavyweight Champion currently seen on Lucha Underground and Impact Wrestling.

My first best friend in the wrestling business and to this day one of the best people I’ve ever known Matt Cappotelli has passed on. I’m gutted about this news. Matt inspired everyone around him especially me early in my career. He is loved and will be missed.

After making television appearances on WWE Raw and SmackDown, Cappotelli was sent to Ohio Valley Wrestling to continue training. Cappotelli teamed with Johnny Jeter as The Thrillseekers. Former partners collided and Cappotelli defeated Jeter for the OVW Heavyweight Championship in November of 2005.

I’m heart broken with the news of the passing of Matt Cappotelli. He is an inspiring young man that touched so many with his smile, his heart, and his faith. My love and prayers go out to Matts wife Lindsay and the family. #TeamCapp #RIPMAtt pic.twitter.com/GpZlWSfZiJ

Cappotelli was forced to surrender the OVW Championship on February 8, 2006 when announced that he had previously been diagnosed with a brain tumor. Nearly 15 months later on May 1, 2007, Cappotelli underwent successful brain surgery. Cancer had been defeated at the cost of Cappotelli’s wrestling career.

‪In 2005, Matt Cappotelli & I were gonna be brought up to WWE Smackdown as the tag team “Reality Check.” One day out of no where he called me and said that he had just been diagnosed w/ brain cancer. On the phone, even with this scary news he remained positive and was gonna fight to beat cancer. He has been fighting for his life ever since. Every time I saw him he was positive and always had a smile on his face. Today, we lost a good one. A true fighter. My condolences to his wife and family. Matt, you will be missed my friend. #RIPMatt #TeamCapp‬

Cappotelli’s spirit would not be broken as he would remain in the wrestling industry. In 2013, he became the lead trainer for OVW’s beginner’s program, working alongside Rip Rogers and OVW founder Danny Davis to train “Tomorrow’s Superstars…Today!”

Zo bought us a Cappatelli Cooler … water cooler at OVW to remind us every practice when we so so thirsty that Matt’s looking over us…. pic.twitter.com/kPdrF7RnMP

In 2017, however, the cancer would return as Cappotelli was diagnosed with a Grade 4 glioblastoma tumor. In June of last year, Cappotelli endured a second surgery to remove 90 percent of the tumor that had returned. The remaining 10 percent was left untouched as it pressed on the brain stem and doctors considered it too dangerous to touch. Cappotelli told WDRB news at the time, “Though it seems unfortunate, I want it to be portrayed as a story of hope…unending hope.”

I lost a friend today but heaven gained an incredible man. Love you Capp. https://t.co/oIOpPvqtmW

After years of perseverance and a positive outlook in the face of death, Matt Cappotelli passed away on June 29, 2018 at age 38 from brain cancer.

“Life is the most precious gift we’re given. If I can inspire others to not give up on the life they’ve been blessed to have, that’s what I’m trying to spread – hope.”
– Matt Cappotelli, as told to WWE.com 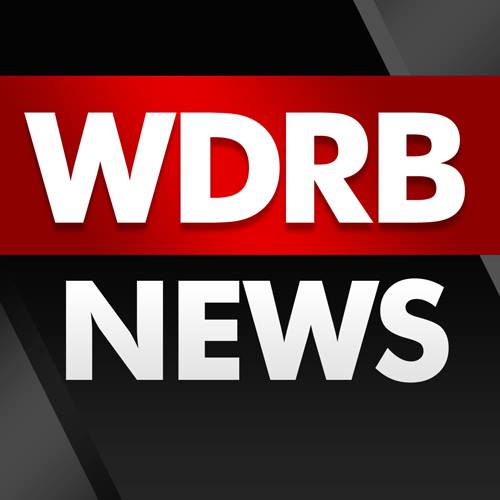