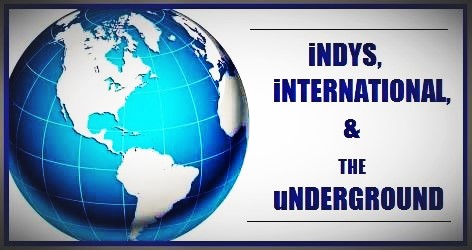 Viral Pro Wrestling will return to the Sweetwater Gym once again with an action-packed event on April 14th, 2018. WWE Hall of Famers, the Rock N’ Roll Express, will return to defend their Viral Pro Wrestling Tag Team Championships.  They will face the winner of an earlier bout, which will see The Hierarchy face former champions The Monster Squad.  VPW Champion Chris Mayne will also hold an Open Challenge for the VPW Championship.
For the first time, Viral Pro Wrestling will partner with DKMS and Be The Match in the fight against cancer.  Wrestlers and attendees to the event will have the ability to register as a possible donor for bone marrow to aid in cancer research. 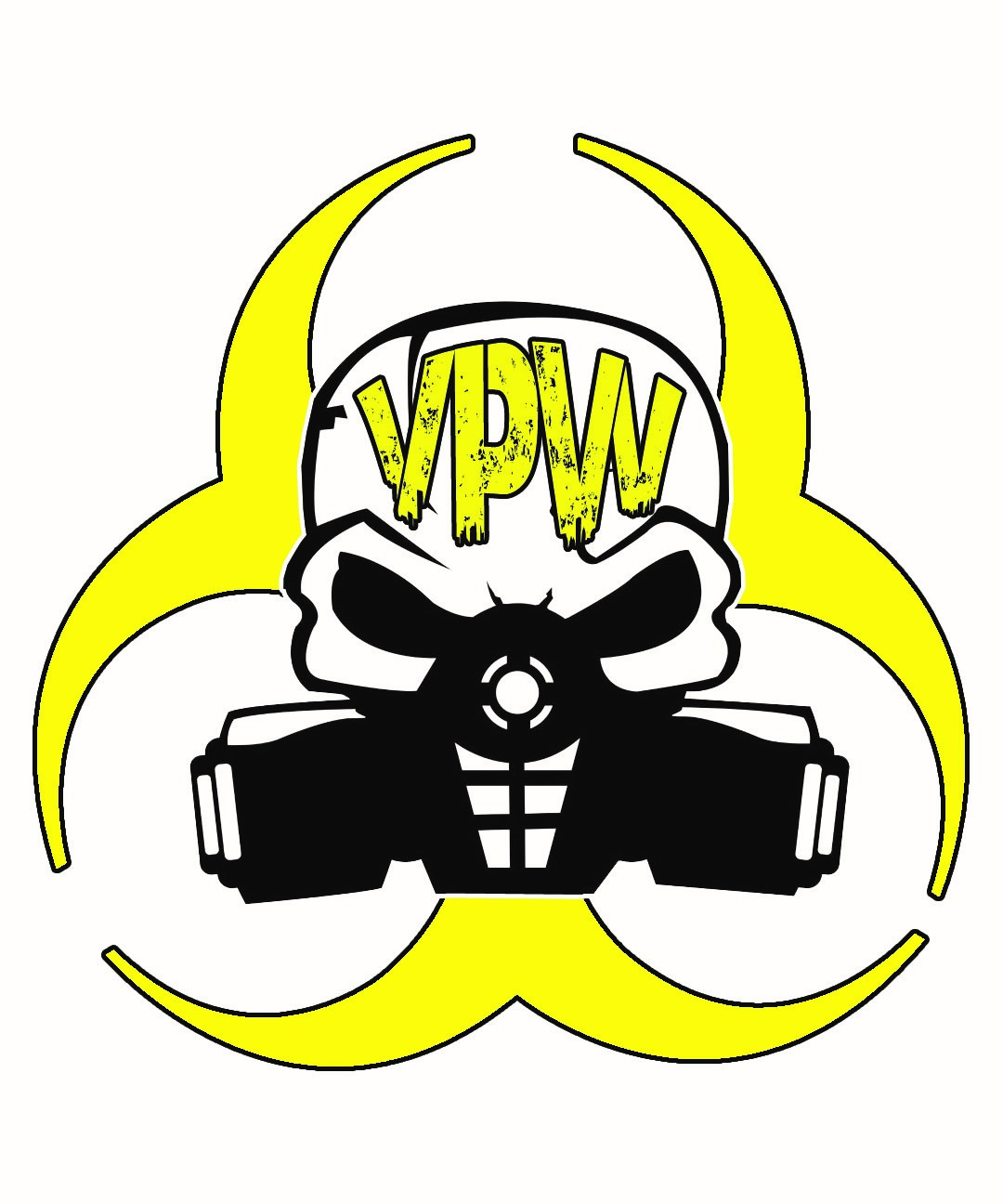 Viral Pro Wrestling aims to entertain both casual and enthusiast wrestling fans, featuring something for everyone, and running an event at Sweetwater Park on the second Saturday of the month, six times per year.  The April 14th event, Survival, will be the11th event in VPW’s history.

Promoter Joshua Hancock has stated that his goal is to provide a consistent source of entertainment for the people of Thomson as well as the rest of the CSRA. 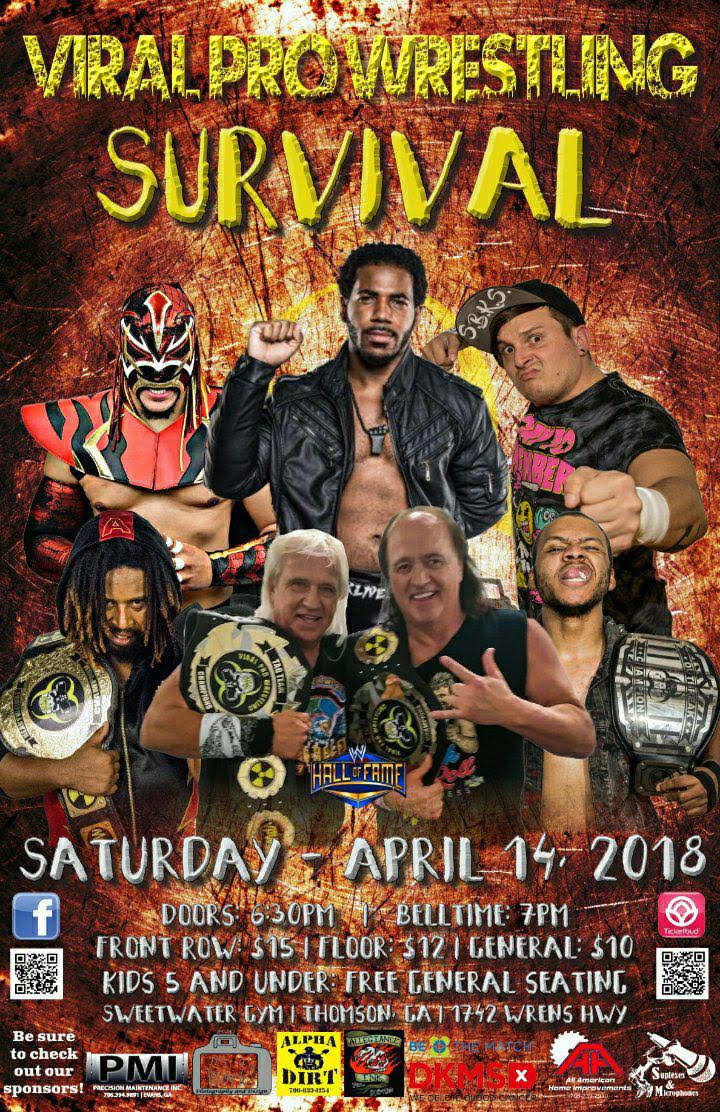