MAY 24, 2018: Sometimes, you just have to make a statement and then stand behind it. On this week’s episode of Impact on Pop!, The Cult of Lee did just that. 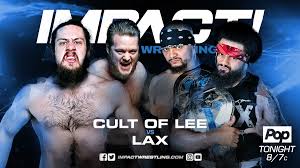 Trevor Lee & Caleb Konley backed up their trash talk from a week earlier by defeating the Latin American Xchange. The two teams had a stare down after Lee & Konley insulted the three-time former tag team champions about their current losing streak. LAX vowed to get even for the remarks.

Unfortunately, those bad fortunes continued for Santana and Ortiz on Thursday night, as The Cult Members inched a step closer to a potential title shot themselves.

In the match, LAX jumped on The Cult early, but fell victim to their unusual streak of misfortune once again. When Ortiz appeared to have the win in his grasp, Konley deftly grabbed  his legs out from underneath him, allowing Lee to roll up Santana for a quick three count.

After the match, Caleb Konley spoke exclusively with TheGorillaPosition.com and said that it was indicative of the team’s ‘win-at-all-costs attitude’.

The Cult of Lee certainly seems to be speaking the same language these days. When they joined forces in the Summer of 2017, Konley began to take on a lot of his new partner’s traits… literally.

Konley grew his hair and beard out  a little longer, and now wears the same color boots and trunks as Lee. And while the cult-like mentality certainly fits the tag team’s moniker, Lee says that his association with Lee started long before Impact.

“We had all those things in common already. So, to finally have the chance to work with him here, and do what we’re doing now, it feels great.”

They would like nothing better than to square off with the newly-crowned World Tag Team Champions, DJZ & Andrew Everett. Despite his respect for Z &E, Konley says that the gold would look good around the waist of The Cult of Lee. The two once had Everett among their stable as a running partner.

“Everett, since leaving Cult of Lee, is doing good things, and DJZ is coming back from the past year of an almost-fatal injury, so I’m happy for them with the success that their having right now,” Conley said, before recoiling. “But at the same time, they have to know that me and Trevor are coming for those titles. And it’s only a matter of time before The Cult of Lee are the Impact tag team champions.”

Going forward, Konley says he’s set  some even loftier goals for not only himself, but for The Cult of Lee as a team. And even though he always looks to his partner for guidance, he’s got a clear path in mind for his own career.

“I don’t ever feel personally satisfied, and I feel like that drives me for more, to make sure I keep hustling,” he said. “So far, it’s been great, to live the dream I’ve had my whole life – To be doing this on national and international TV, and I just want to keep on doing bigger and better things.” 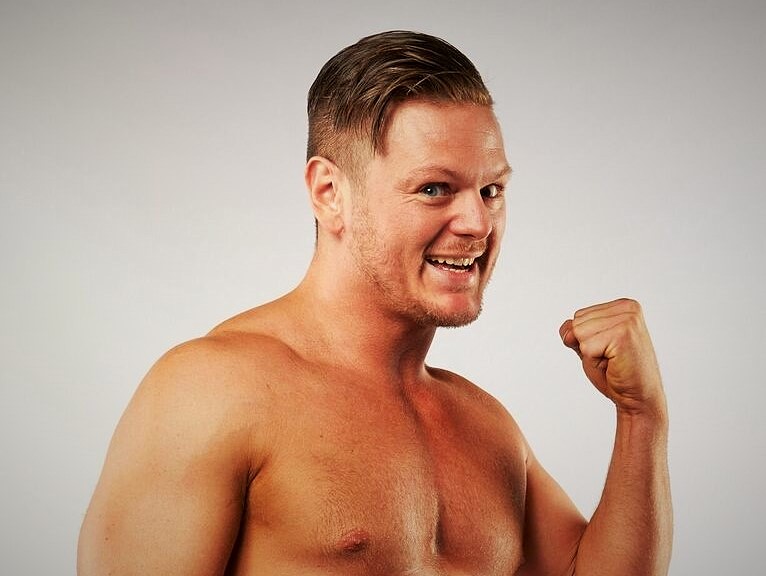 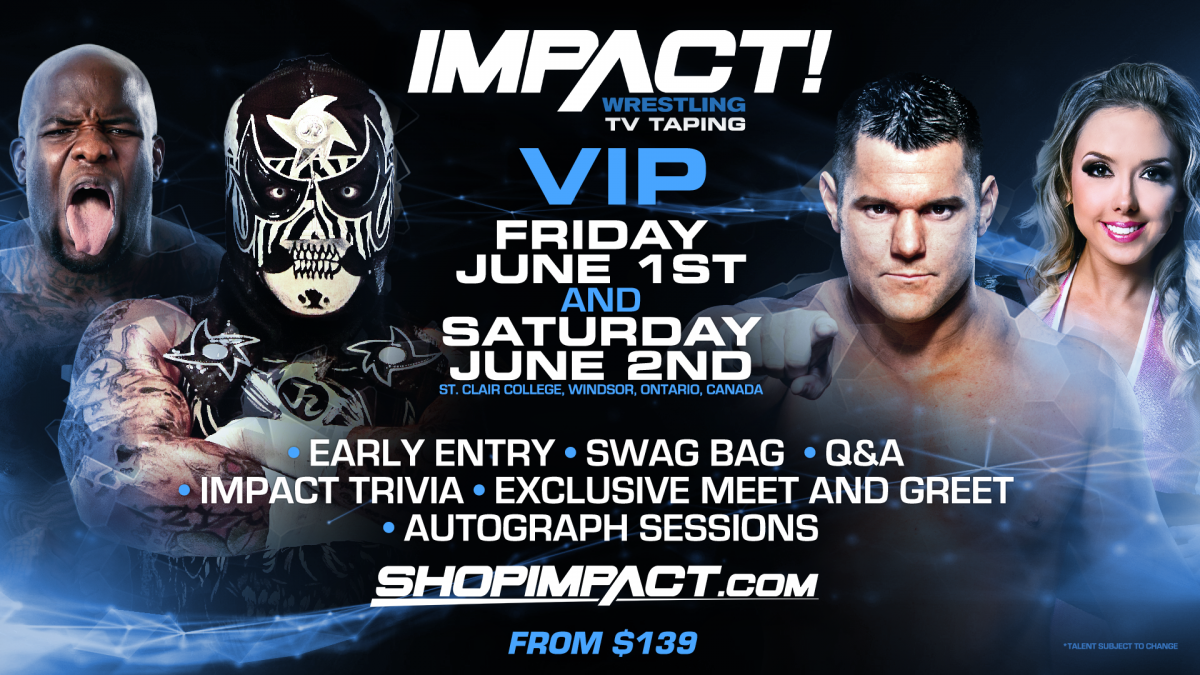