MAY 31, 2018: Coming off his huge World Tour, Brian Cage saw a flash of lightning on Thursday night. And that flash was Dezmond Xavier.

After defeating former X-Division champion Petey Williams to earn a shot at The Machine, Xavier was facing long odds against an opponent that outweighed him by 80 pounds. He surprised many observers by remaining on offense for a good portion of the match. When Dez hit the Final Flash late in the bout, it appeared he might have locked down a big, national TV win. However, Cage would kick out and rally, eventually hitting the Drill Claw to quell any potential upset.

Even in defeat, Xavier was gracious. The youngster from Ohio says that Cage is a special performer and any time the two step in the ring, it always provides an opportunity to light it up with the multi-dimensional big man. 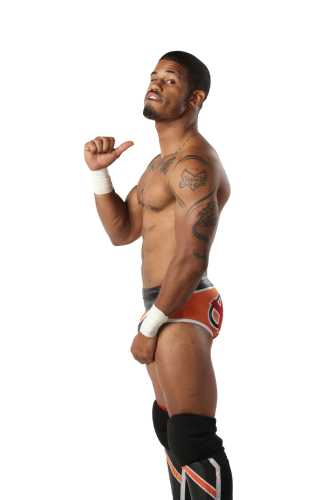 “Brian Cage is an amazing athlete; he can do so many things that you don’t normally see from a guy his size,” Xavier said. “It’s different, because you don’t just look for Brian on the ground, you have to watch for him in the air. He’s capable of doing so many things. So, you have to be on your toes, because his athleticism is ridiculous.”

Xavier said he would love to have a long-term series of matches with The Machine, and that he’s always game for a re-match.

“I love the contrast in styles between me and Brian. I’ve had matches with Brian before, and I know we can do some amazing things and push the limits. I’m sure we’ll see each other here, or somewhere around the world again.”

He credited his win over Petey WIlliams, a week earlier, as one his latest springboards to success. And also, another step in his learning process.

“Petey is one of those guys that I grew up watching, and he’s a legend in this company,” Xavier said. “I watched him be such a huge part of the evolution of wrestling over the years. Not just how it evolved with X-Division guys, but now even the bigger guys like Brian Cage. Petey Williams was a huge part of that, so to be in the ring with him, and to get a win, is a huge honor.”

Xavier entered Impact in mid-2017, during the early stages of the current youth movement within the company. Since then, roster moves and development have seen several of those faces move to the forefront of the company and assume starring roles. Xavier feels like he has the tools to take that next step, as well. 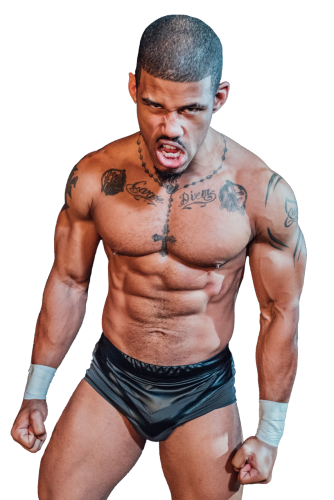 “We’re all just hungry to create a different kind of product now” he said. “I’m looking to have a match with every single person in the X-Division, if possible, because I want to prove without a doubt that I am the best. And, if I have faced someone and gotten beat, then I’m looking to avenge that loss.”

“Right now, I’m on this personal journey, where I can better myself to become X-Division Champion,” Xavier continued. “Ultimately, I’m looking at holding that title, and it’s what I’ve been working for since I came to Impact. And whoever has that championship, no matter who it is, will be my main target.”

He says he relishes the challenge of being part of a company on the rise.

“There’s a lot of times that I have to stop and pinch myself, because I never thought I would be in this situation. Just to be wrestling on television, having opportunities to do interviews and make appearances, and have fans looking for me after shows. For me, this is awesome, and I’m taking every moment in, with a smile on my face.”

In the end, however, it all comes down to one of the cornerstones of the company’s history, the X-Division title. In order to establish himself as a part of that history and become a major player within Impact Wrestling, he knows that he eventually has to capture the vaunted championship. 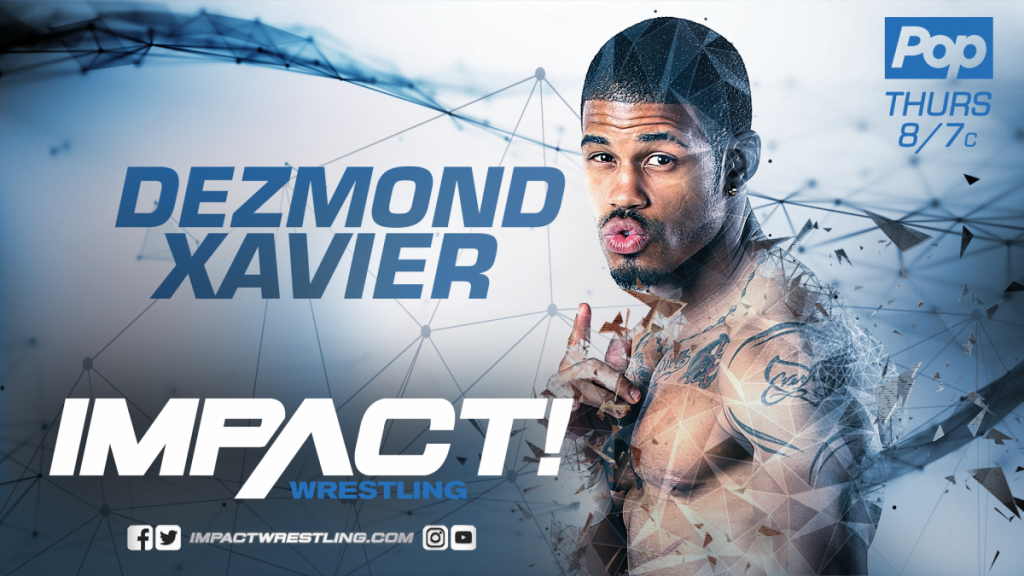 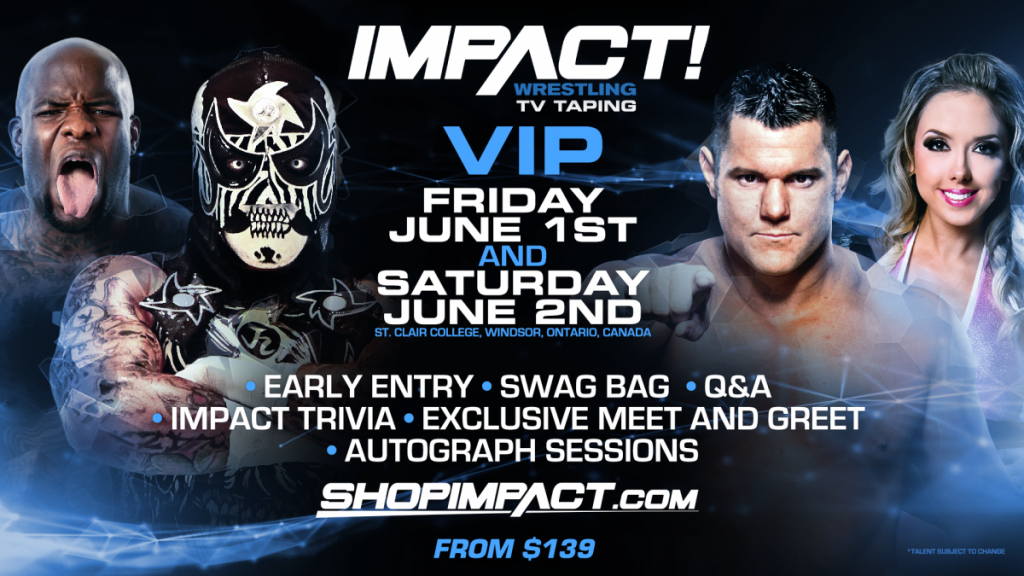