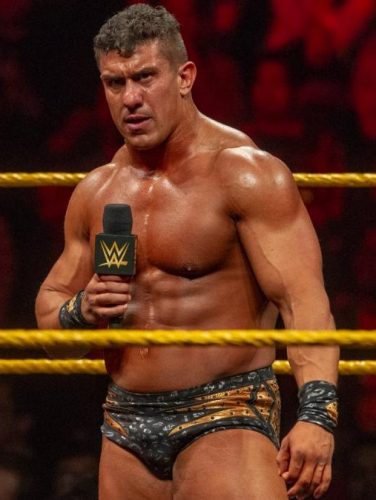 From Lars Sullivan to Lacey Evans to Heavy Machinery to even Nikki Cross, almost all of the latest NXT call-ups eventually found their footing on WWE‘s main roster, except for EC3.

Through no fault of his own, The Top One Percent has basically been buried by management from the moment he arrived on the Raw. The early vignettes hyping up his debut in December 2018 generated excitement among fans, but it was all downhill once he was shown spraying himself with a water bottle backstage during a show.

As if that wasn’t bad enough, he was apparently incapable of speaking for the first few months of his main-roster run. For weeks, he was featured in several segments alongside other enhancement talent without uttering a single word.

Despite having a gift of gab, EC3 hasn’t been able to cut many, if any, real promos on WWE TV. Rather, he’s been cast off as a joke and utilized as a punching bag more often than not … Read More HERE