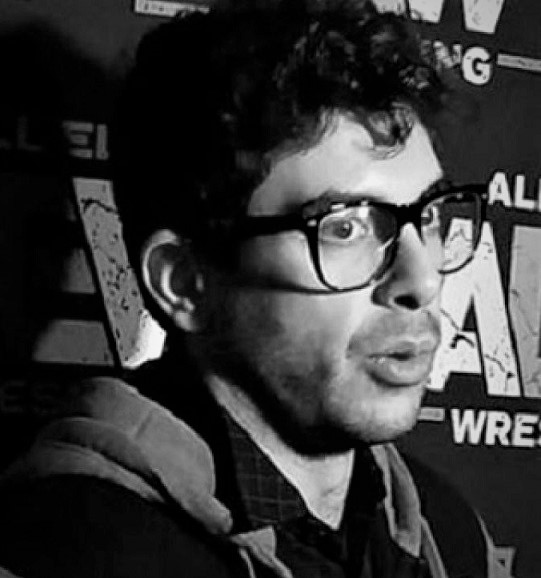 On August 31, All Elite Wrestling will present the biggest show it has ever produced, All Out. The event will work as a preview to the brand’s debut on TNT on October 2 and crown the inaugural AEW world champion.

While AEW has largely succeeded in its efforts to date as an upstart promotion, the company has a lot of work to do to be able to compete with WWE. The company is less than a year old and attempting to stand up to the biggest wrestling promotion in history.

The talent is in place. The writing and booking has largely done its job in getting people excited for what is next. However, the company must fix a few key problems to take the next step.

From production mishaps to booking inconsistency, AEW has not clearly shown it is ready for its role in the business going into All Out.

However, that could all change given the right moves. All it will take is four key tweaks to make people look at the company as more than a wannabe contender … Read More HERE