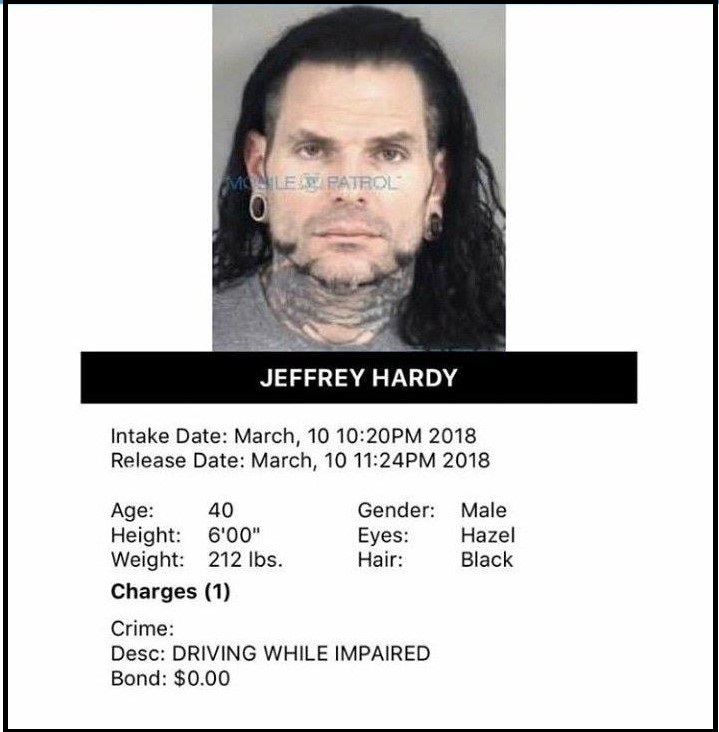 Hardy was nearing a return to WWE after having been cleared by his surgeon to return to action following a shoulder surgery back in October.