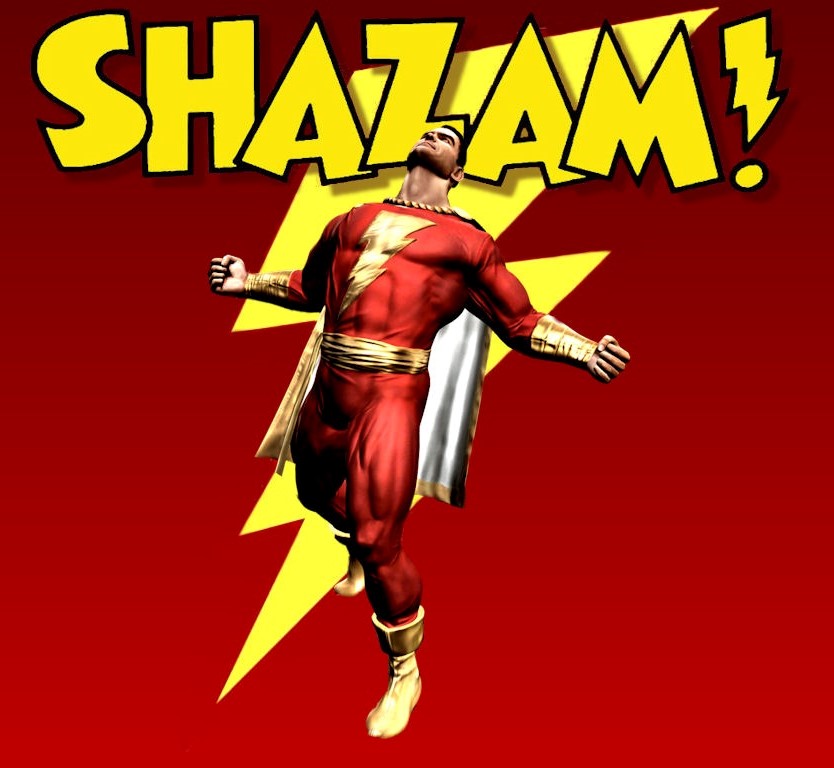 Multiple sources are reporting that John Cena is one of the front-runners to play the lead role in the upcoming comic book adaption of Shazam!, due for release in April of 2019.

What’s really interesting about this choice is a WWE Superstar has already been cast as Shazam’s arch-nemesis, Black Adam – Dwayne “The Rock” Johnson. Of course, Cena and The Rock were engaged in a bitter rivalry that culminated in bouts at  WrestleMania XXVIII and WrestleMania 29.

The motion picture showdown could spill over to WWE, potentially leading to one more match between the two in conjunction with promoting the film. 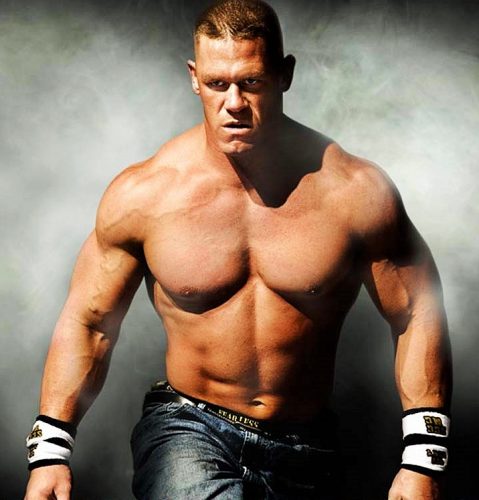 WWE has hinted at the choice of Cena at their website a little over a year ago, which included artist concepts of Cena in the super hero suit.

Read more about it here: