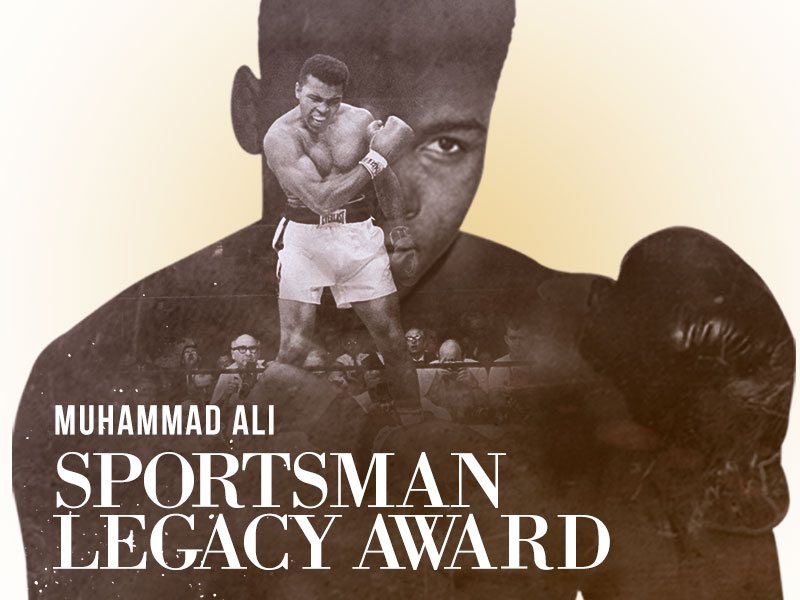 John Cena will receive the Sports Illustrated Muhammad Ali Legacy Award in honor of his leadership as a philanthropist.

Cena, 41, is a 16-time WWE champion, but his impact is felt most outside of the ring. He works closely with the Make-A-Wish Foundation and has granted nearly 600 wishes for children with life threatening illnesses, more than anyone else involved with the organization. Cena also advocates for breast cancer awareness and early detection.

“I am truly thrilled to receive Sports Illustrated’s Muhammad Ali Legacy Award,” Cena said. “Ali’s commitment to helping others, his dedication to the sport and his generous spirit are incomparable and he was a role model to us all. To be linked with him in any way is an honor that means so much to me.”

Sports Illustrated Executive Editor Stephen Cannella, who helped select Cena for the award along with other SI editors, said the wrestler was selected based on his commitment to philanthropy … Read the Full Story HERE