NASHVILLE, TN – The news has spread quickly and social media is buzzing about the debut of Johnny IMPACT to GFW. Johnny has been known by many different names in his career, but the style that he brings is unlike anything we have seen before. Johnny will look to make an immediate IMPACT upon his arrival. 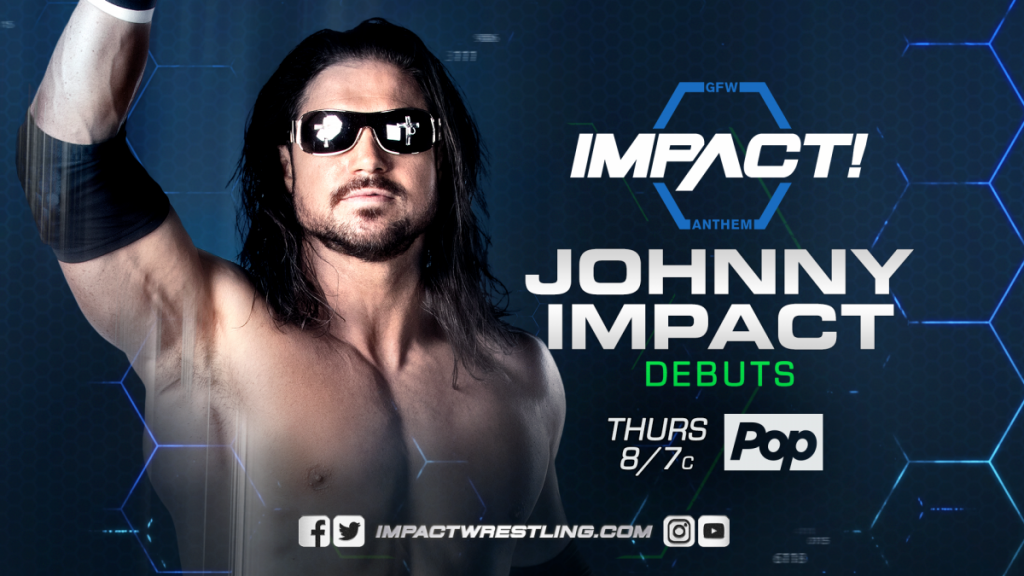 Will Johnny shake things up right away? With Hollywood good looks and a presence that is unmatched by his contemporaries Johnny IMPACT has a chance to make a monumental splash on Thursday nights. Plus “The Thursday Night Delight” has a nice ring to it.

After his debut on Thursday, Josh Mathews will sit down with Johnny IMPACT to discuss his career, how he got to GFW and the movie that has kept Johnny busy for the past several years. A passion project for Johnny called “Boone: The Bounty Hunter” which is available now on DVD and Digital.