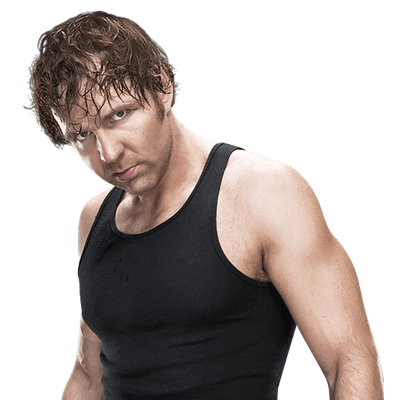 Ambrose, whose real name is Jonathan Good, was best known for his work with The Shield. He is a former WWE World Heavyweight Champion, a Triple Crown Champion and a Grand Slam Champion. He chose not to renew his contract with WWE and left the company at the end of April, saying goodbye to the WWE Universe after the post-WrestleMania episode of Raw went off the air.

Ambrose relauched his Twitter account under the name “Jon Moxley” last week, teasing a return to the wrestling persona he used before … Read the Full Story HERE