The stone mason who takes raw marble and refines it into sculpture is a craftsman.  The poet who can move you to tears or jubilation with mere words on paper, too a craftsman.  The artist that opens the windows to the world of his soul thru paint and canvas likewise, stands among this constituency.

The professional wrestler, much more so than the sports entertainer, is a little piece of each.  They give you everything of, and created from nothing but, themselves.  Their sweat and blood are the oils that they use to paint their stories on the canvas of the mat, in order to tell the stories that draw us in, and generate those emotions that keep us wanting more.

Somewhere in the recent history of the business there has been a disconnect from tried and true ways of working as the new generation has taken it upon themselves to try and “get their shit in”, the business is suffering.  No, this isn’t going to be sermon about how the only good wrestling is old wrestling, and nothing today is worth my time.  Professional wrestling has, and will always be entertaining to those of us who love it. 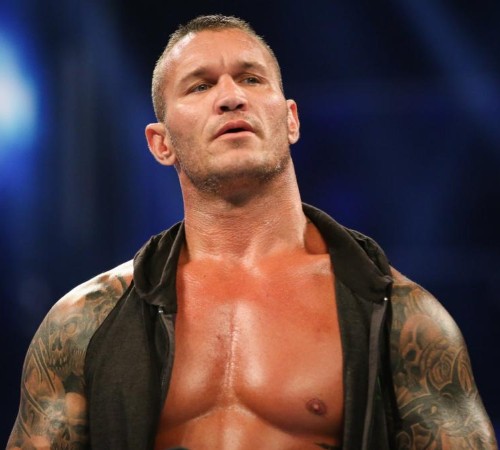 What I would love to see, and endeavor to instill in anyone who reads my work, is more continuity in the craft of professional wrestling.  Many of you may be asking, “Well, what in the Hell is he talking about?”.  I’m talking about the graying of the predetermined lines drawn by being a face or a heel, and what it means to be one or the other.  Little by little this distinction has been eroded away by poor booking, the misuse of social media, and, as I have spoken about before, the recent need for sports entertainers to give the fans what they want instead of manipulating their emotions the way they should be.

The active posting onto, and use of social media should be kept at a minimum, in my opinion, unless it strengthens and pushes a story-line or establishes a turn, whether it be baby or heel.  Sticking to that differentiation, is also something that has been lost online.  Everyone loves to hit Twitter and post about their lives outside the business, when, more often than not, it goes in contrast to the character they’re supposed to be.  When I see a picture of a bunch of varied stars, heel and face alike,  sitting around a video game system, it hurts my heart and somewhere a an old school fan dies a little inside, Zuzu.  Please for the love of the business…..travel separate, hotel separate, and stop putting up pictures of the whole crew out and about.  It really isn’t that hard to remedy.  Kayfabe may have died, but that does not mean it was a good thing.

I also want to take a moment to talk about the sporadic booking for no other reason than to see what will work.  Haphazard pairings of stars to form the “tag team of the night” serves to do nothing but confuse the situation, and lessen the effectiveness of all workers involved unless, for whatever rare occasion, their stories actually do intersect.  Also, having workers trade victories back and forth with every meeting dilutes their reputation as well, and only smears those lines more for the fans.  Let the baby get beat every time they meet certain bad guys because that heel needs the reputation of being able to put someone down, to strengthen not only said rep, but make their eventual defeat even more effective. 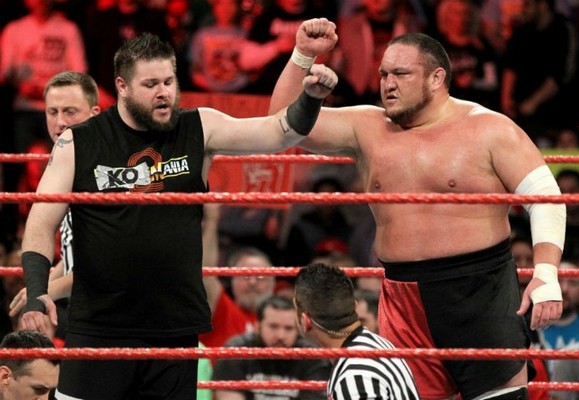 Again, the majority of these changes in nuance have been adapted to satiate the ever changing appetites of the fickle, fad driven audience, when they should be making them dance like puppets on a string.  I can understand, that with the exorbitant prices that the top promotions in the United States have chosen to charge, that there would be a desire to keep people happy.  That gouging is another nail for another cross, though, Bruthas and Sistas.

I hope this hasn’t came off as a “gripe ‘n’ cry session” on the ills of the business at hand, because it’s intention is far from that.  I love the wrestling business, and it has always been a special part of my life, and undoubtedly always will be.  The men and women in it’s ranks are artists on every level and I respect them, as well as all that came before them for what they do under those bright lights, whether it be at MSG or the local Elks Lodge.

I also believe that when Grandma wanders too far from the house you go out and get her before she hurts herself.  Well,  right now the biggest name in the game is roaming out past the property line, and I think we need to check on her.  I hope you enjoy these short subjects, and the core values they represent.  Peace, Bruthas and Sistas.