He tells Dusty Rhodes, at the New Orleans Superdome that he doesn’t do “jobs in front of 70,000 people’. 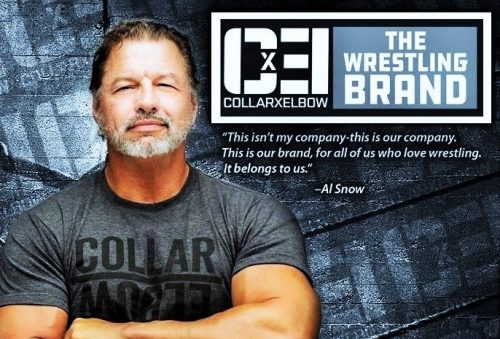