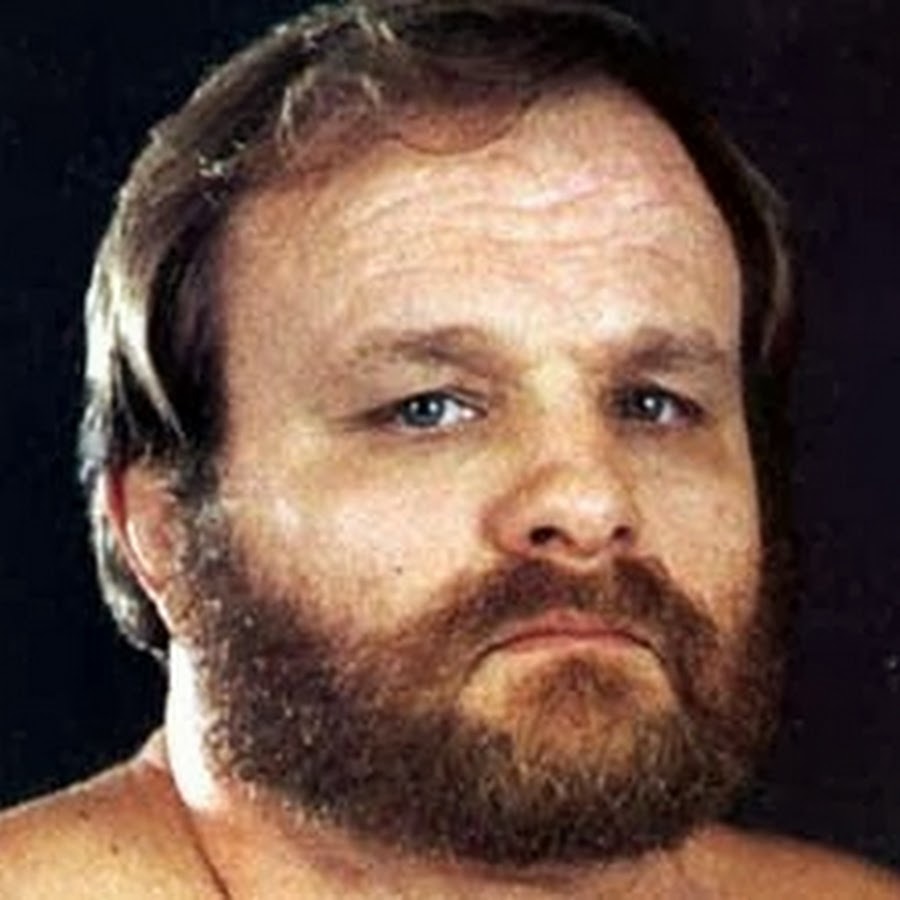 With his in-ring career legitimately beginning to wind down, Ole Anderson began to lighten his schedule and distance himself from the group. This led to one of the most compelling storylines in the faction’s history, with Ole being violently kicked out of the Horsemen in favor of up-and-coming prospect Lex Luger.