He would be the second-to-last champion in the company’s history, as Zbysko would re-capture the title at SuperClash 4. The AWA suspended operations less than a year later.

Saito died from complications of Parkinson’s Disease July 14, 2018 at the age of 76.

NOTE: In terms of historical perspective, when Saito won the AWA title in Tokyo – Buster Douglas knocked out Mike Tyson in the city the very next day, to become the Undisputed World Heavyweight champion in boxing. 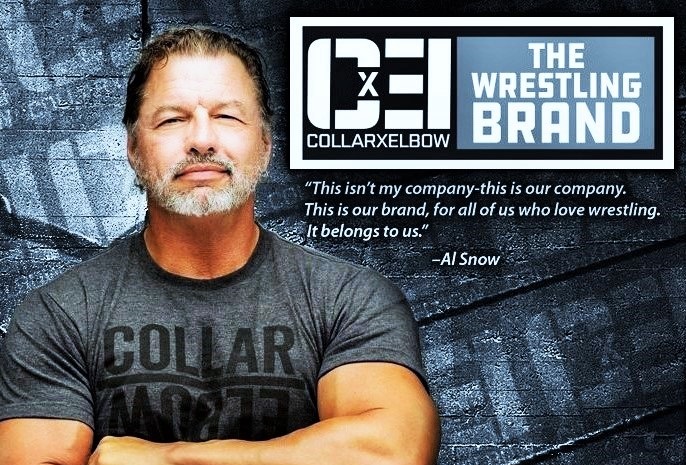