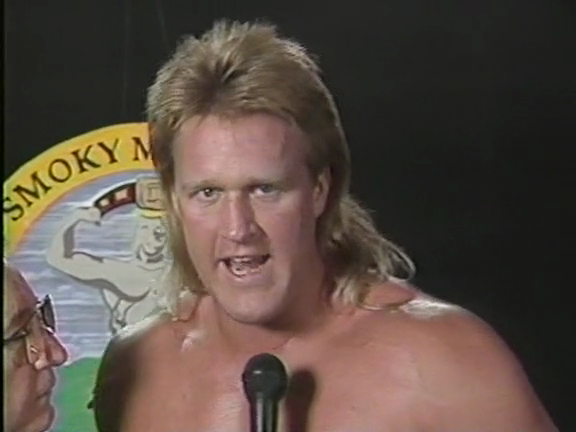 That night’s event, SMW Volunteer Slam, would kick off a short, but highly-successful run for the southern-based promotion.