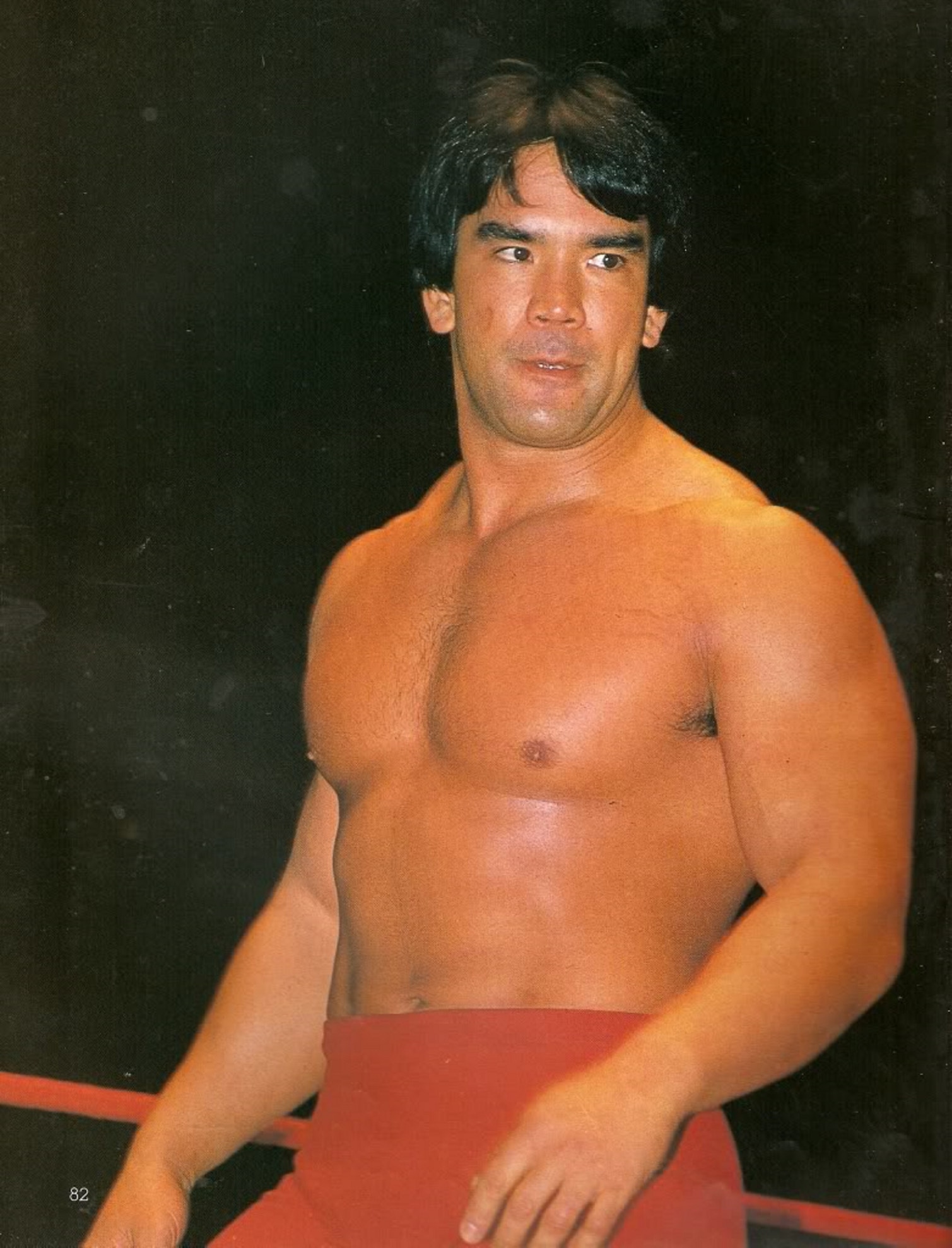 After his arrival to WCW, Steamboat and Flair would go on to engage in a series of historical (and critically-acclaimed) matches for the NWA World Heavyweight title.