Some things are just meant to be.

When you’ve beaten cancer, you’re meant to be here. When you’ve done it twice in the first fifteen years of your life… you’re a child of destiny.

Avery Forestall had to defeat death before he even knew what destiny was. As the New Hampshire native turns the calendar on his sixteenth birthday today, he’s training to become a pro wrestler. And the two-time cancer survivor approaches that task with a determination not even the greatest of champions can muster. 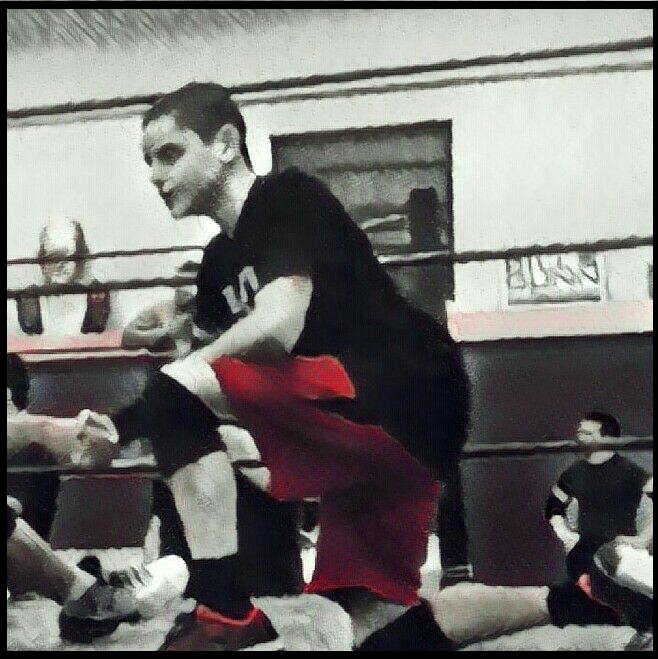 Initially stricken by the disease at the age of five, Forestall says at the time, he wasn’t old enough to be completely certain of what was happening. All he really knew, was that he didn’t feel good, and he wasn’t made aware of all the chaos that was circling around him.

“I wasn’t really sure,” Forestall said about his earliest memories. “At five years old, they try to keep you in the dark… for good reasons.  I just knew that I was really sick, and they weren’t sure if I was going to make it. At the time, that’s all I really knew about the details.”

A two-year fight for his young life would follow, until the cancer appeared to be in remission. After a brutal scare, he was on his way to growing up like any normal kid does.

So, it was a shock when the cancer returned just two years after it had seemingly disappeared. After going through the horrific experience once, the thought of lightning striking his nine-year-old body a second time shook Forestall terribly.

“I can remember the smell, what I was wearing, everything around me from when I found out that second time,” he said. “That’s when I had to first really acknowledge that I was sick, that I had to fully understand it and grasp what was going on.”

That day still stays with him.

“I still have those images in my mind. That’s forever etched in my memory. I can always go back there. And sometimes, I do.”

At Children’s Hospital at Dartmouth, some long, cold and lonely nights would follow. And pain. The kind of pain that would prepare him for what would lie ahead.

That second fight would last until he was twelve years old. All totaled, it took over a hundred surgeries to save Avery Forestall’s life.

“People say certain places are a ‘second home’? For me, the hospital was my first home, and my real home became my second home,” he said. “I got so used to it. Most of my life was spent there.” 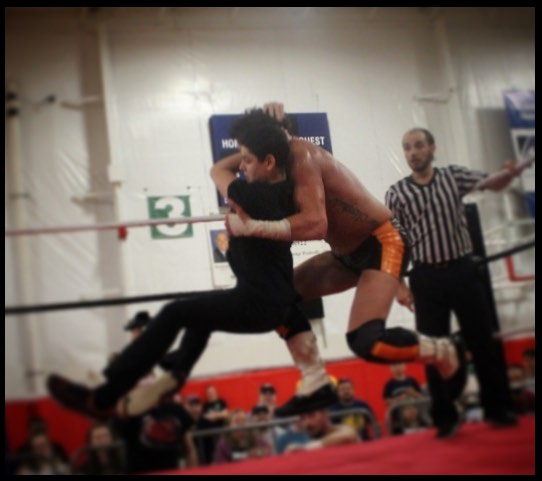 When he was finally told he was cancer-free three years ago, Avery decided there were no more days to waste; it was time to chase his true destiny. After about 18 months, Forestall began training at The New England Pro Wrestling Academy.

“Right then, the green light went on,” he said. “This is what I’ve been planning for my whole life. Being able to work hard, take notes, and study this business that I’ve wanted to be a part of.”

“Once they gave me that green light, I knew it was ‘go-time’ for me. I knew that I could capitalize on this thing I loved for so long.”

Despite all the medical struggles of his childhood, the youngster has taken a lot of positives and valuable experience from it all. Some of which, he says, he can apply to the dream he is currently pursuing.

“Coming into professional wrestling, there’s a certain schedule you have to follow, but I was kind of used to weird times, late nights, and weird hours I have to wake up. I got used to that schedule when I was in the hospital.”

“Now, I get up to go to class, go to the gym, work out and everything else. It’s like I’m still on that same type of schedule, except now, it’s for wrestling.”

For a young man who clung so desperately to life on two separate occasions, things seem to have happily come full circle. On Thursday, Avery Forestall will experience the miracle of blowing out the candles that mark his sixteenth amazing year on Earth. It’s a birthday he was meant to have- If for no other reason, so he could chase a dream he was meant to dream.

Then, just as suddenly as those candles flicker out, the spry, healthy teenager will grab his gear and go to the gym. Or, he’ll head to class, where he will furiously scribble notes.

With his illness cast aside, it’s time to go to work. He’s no longer a sick kid; he’s in training now, after successfully making his professional wrestling debut on May 19th. 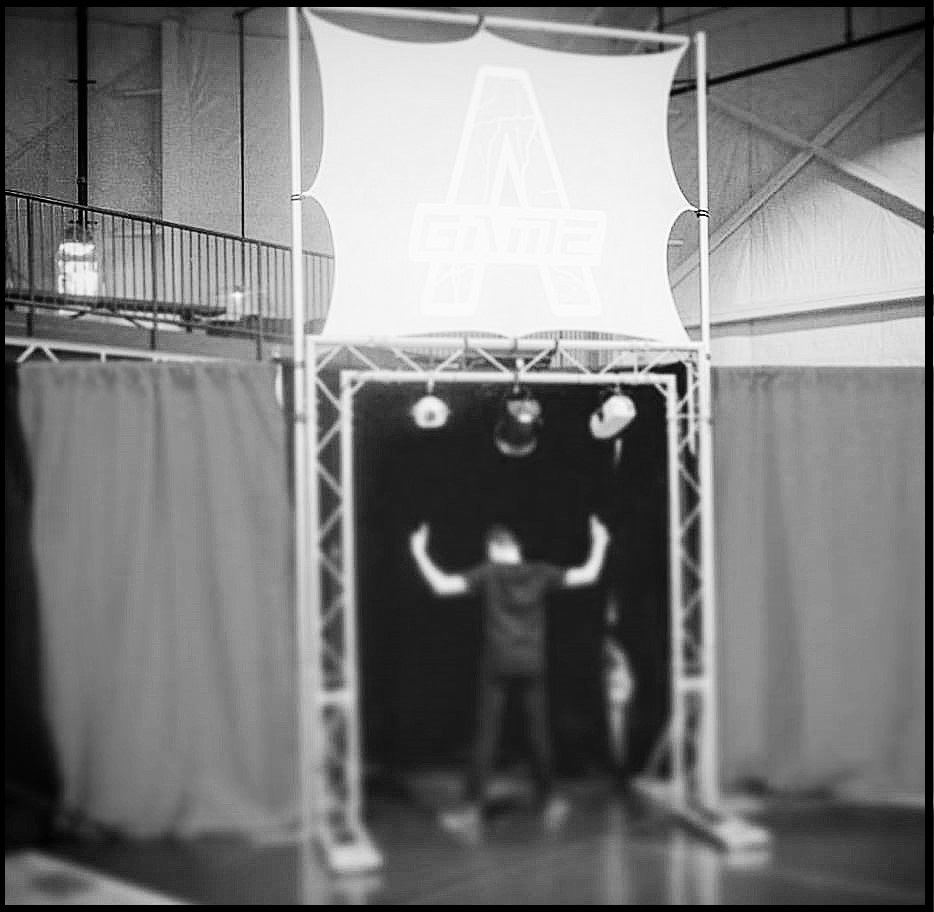 “I’m doing awesome these days,” he said. “The last couple months have been the greatest time of my life so far.”

“The entire object of me becoming a pro wrestler now- as much as I love it- is to inspire people,” he said. “I feel like by pursuing my dream, people can relate to my story. Everybody has something in life they have to fight through, just like I did.”

Avery Forestall is more than just your average kid. He’s also much more than a survivor. For the rest of his precious life, he is a professional wrestler… Which is exactly what he always wanted to be.

And, that alone, gives us all a reason to dream.