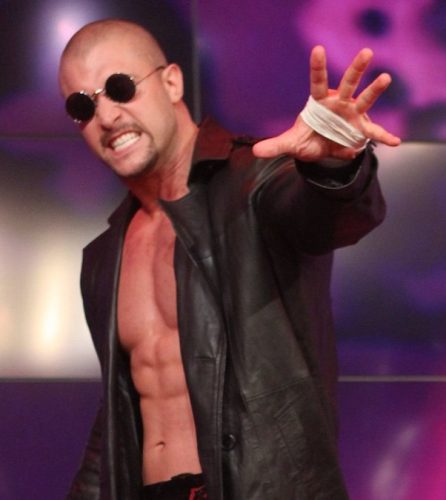 Tick tock… time has run out and the hottest free agent in the sport is looking for a fight.. On February 1 at Philadelphia’s historic 2300 Arena Killer Kross will find one at MLW: FIGHTLAND.

MLW today announced newly minted free agent Killer Kross will compete at MLW: FIGHTLAND at the 2300 Arena in Philadelphia on Saturday February 1. The event will be a MLW FUSION TV taping for beIN SPORTS.

A force in every promotion he’s competed in, the 6’4″ fighter has been a regular threat in AAA Lucha Libre and other promotions for the past several years.  Now, a free agent, the Las Vegas native is looking for a fight… and he will get one February 1 when he competes in MLW at FIGHTLAND.

League officials are negotiating his opponent for the big Philadelphia card.

Who will Killer Kross clash with at FIGHTLAND? Stay tuned.