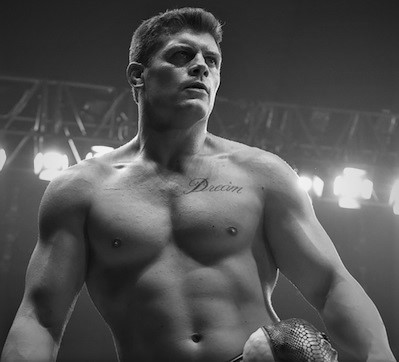 I was originally going to do this mid-week, but decided to hold off until after AEW, because I wanted to see if they lived up to the promised hype. I had to see if AEW could pull it of again. I had to see with my own eyes if they could be a viable substitute to WWE.

AEW did not fail to impress. I can finally say the line that I was going to open with originally. But I wanted to hold off to see if I could say it without it being untrue. After Double or Nothing, I can finally say:

The landscape of Professional Wrestling as we know it has changed. With the introduction of AEW, and with Impact holding on after what seemed like their demise time and time again, to the resurgance of the NWA under the leadership of Billy Corgan and David Lagana, to the abysmal failure WWE is turning into, we now have choices we haven’t had since the Monday Night Wars. We can choose Monday Night Raw, Smackdown Live, Impact, NWA, and soon AEW. I haven’t been this excited for wrestling since I was a little kid.

Lets take a look at our new, and old, options, starting with the… Read More HERE