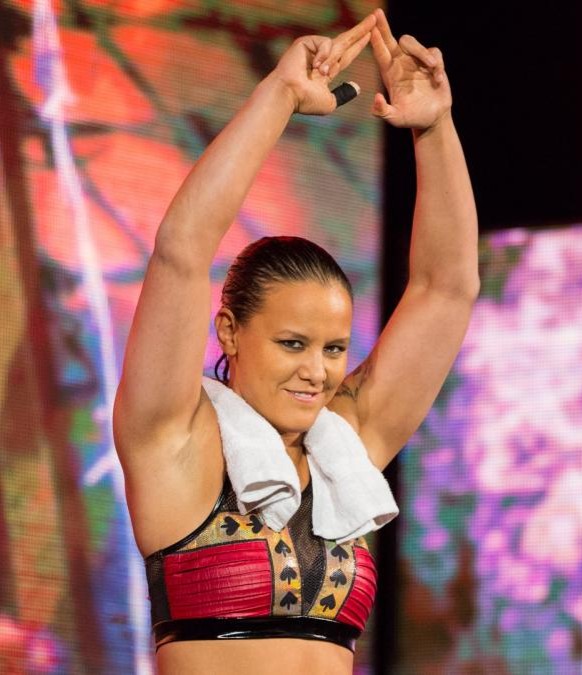 WWE had a definitive purpose behind Survivor Series and the buildup to it: Put NXT on the map.

In the weeks leading up to the “Big Four” pay-per-view, NXT often seemed to get the upper hand on Raw and SmackDown, and at the event itself, the yellow brand dominated with four head-to-head wins in comparison to just two for SmackDown and one for Raw. By most accounts, NXT entered Survivor Series with both the best overall product in WWE and the least amount of exposure. Its first episode on USA Network on September 18 drew nearly 1.2 million viewers, but that number plummeted by 50% to just 580,000 viewers by October 30. As WWE inched closer to Survivor Series, however, NXT jumped back to 916,000 viewers by November 20, no doubt a direct result of NXT stars having a consistence presence on Raw and SmackDown.

While it’s obvious that WWE accomplished its goal of getting some more exposure for NXT, that isn’t sitting well with everyone in the company. According to Sportskeeda’s Tom Colohue, the recently massive push of NXT stars has resulted in a mixed reaction in the WWE locker room… Read More HERE