The recent United We Stand pay-per-view was an example of unity. It was the convergence of several promotions like MLW, Lucha Underground, and Impact Wrestling – among others -working together, and breaking the boundaries of traditional thinking.

But for two brothers from New Jersey, it was also an example of unity between the performers and their fans. And most importantly, the special bond that comes when wrestling favorites becomes real-life heroes. 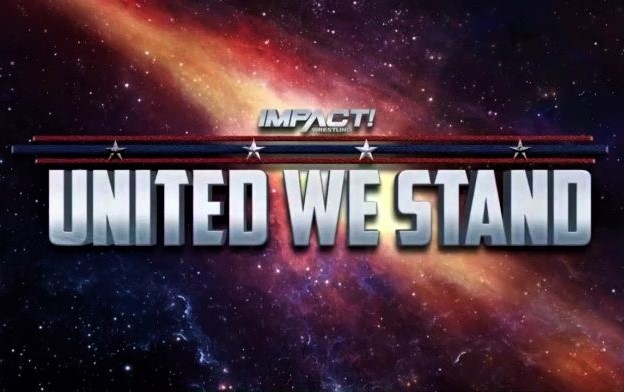 Alex and Joshua Perez arrived at Rahway Center last Thursday, not sure what to expect but ready for the night of a lifetime. They were accompanied by Joshua’s fiancee. As big fans of Impact Wrestling, they were looking forward to the show, which was taking place about six miles from their home in New Jersey.

However, the drive was the easy part. Making their way to their seats was another issue. Alex had to make some special accommodations for his brother – who has cerebral palsy.

“My brother is a huge wrestling fan, and loves Impact,” Alex told TheGorillaPosition.com in an interview this week. “So we wanted to take him to an event.”

“We wanted to go local, because its so hard to travel with him. When we saw the show was so close, we said… Ok cool. We’ll do that.”

Joshua lives with Alex, who has taken on the full-time responsibility of his brother’s care.

The symptoms of cerebral palsy can be wide-ranging, depending on the severity of the condition. According to the Mayo Clinic: Some affected people can walk while others can’t. Some people show normal or near-normal intellectual capacity, but others may have intellectual disabilities. Epilepsy, blindness or deafness also may be present.’

In Joshua’s case – he’s restricted to a wheelchair, and has some difficulties moving on his own. So, finding a comfortable place for his brother was the first thing on Alex’s list of priorities.

“By the time we bought tickets, the first three rows were sold out. So, we had to get bleacher seats. We got there 15 minutes early, and the bleachers were already almost full.” 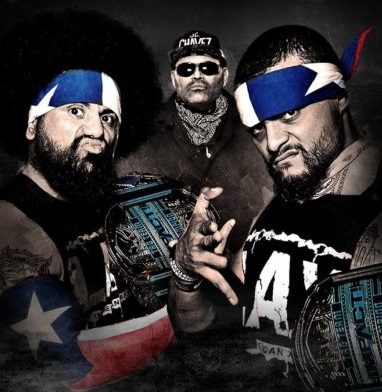 Once the guys got settled, they were still having trouble seeing the show. Every time the fans stood up to cheer, it blocked Joshua’s view of the ring. Alex kept moving him around in his chair, trying to get a better sight line.

It wasn’t long before they were spotted by Impact Media Director Ross Forman, who routinely walks the arena to visit with fans during an event. It was Forman who decided to give the guys a better look at their favorite wrestlers.

“Ross came up to us and asked us if we were enjoying the show,” Alex said. “At first, I thought he was going to tell us to go sit down. But instead, he was so nice. He asked if we were having fun. He went up to my brother and asked him if he liked the show.”

“Then, he pulled me aside during the LAX match, and asked us who our favorite wrestlers were… and my brother’s a big LAX fan.”

Being of Puerto Rican descent, the Perez brothers had carried the country’s flag with them to the event, where they were cheering wildly for the team of Santana and Ortiz.

Forman then suggested that Joshua could come backstage and meet Impact’s number-one tag team. Alex says it was a huge thrill for the three of them. In the meantime, the media man also stopped by the merchandise stand and got Joshua an LAX t-shirt, as well.

“We went backstage and met LAX, and they were really great. Santana was hugging my brother, and Ortiz was just so nice, too. He went and got us three more t-shirts. They didn’t have to do any of that stuff for us, but they couldn’t have been nicer.”

As the night went along, several of the Impact performers, including LAX leader Konnan, Rich Swann, Tessa Blanchard and others – came by to say hello.

Joshua, who is non-verbal, couldn’t exactly put in to words how he was feeling, but Alex says he knew. With one look, he could see and feel the emotion of the night.

“Joshua was very excited. I was almost ready to cry a little, because I loved seeing him so happy. It was just an amazing experience, and the people at Impact treated us like family.”

Santana told TheGorillaPosition.com that it’s moments like meeting the Perez brothers that puts his profession in perspective. Right there, in the shadows of his hometown, he had the chance to do something amazing outside of the ring. And in this case, he and his fellow performers were champions… of the people.

“New York is the city that we come from, and that whole area holds a very special place in our heart,” he said. “Those people have watched us grow up, basically from just getting started as kids. So having them there, and knowing that they witnessed our journey to get to where we are today is truly special.  To have that support from them is awesome “

“At the end of the day, if it’s not for the fans… then what are we doing? They’re the ones that make all this possible. Without them, wrestling wouldn’t exist.” 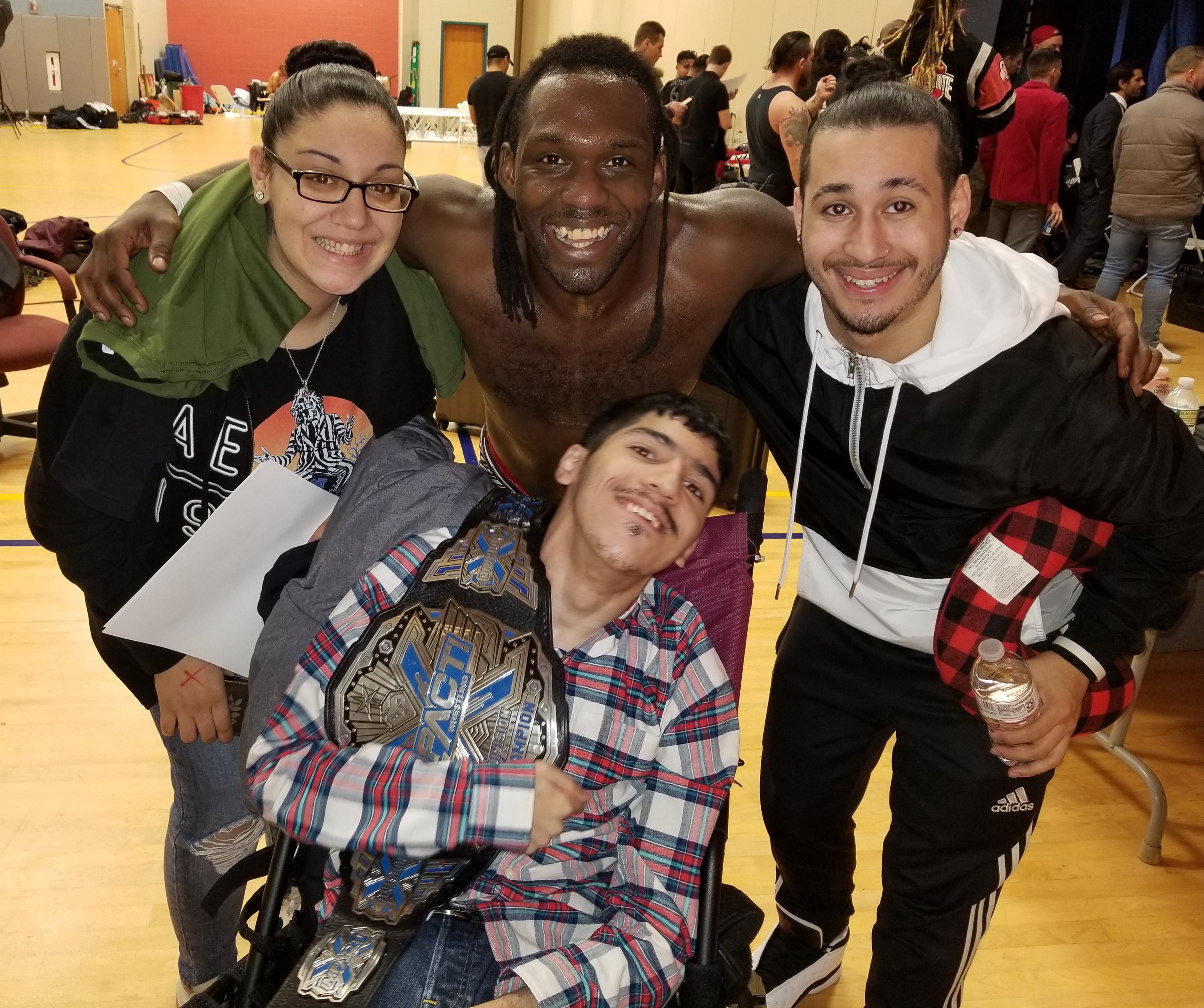 “I think it’s about time that more of us get out there and show the fans that appreciation. From buying a ticket, to buying a t-shirt, to supporting us online – we appreciate that.”

“We know what it was like to be on the other side of the guardrail as fans, and what it was like supporting our favorite guys. And we never forget that. That’s what keeps us grounded: Knowing that we have fans who support us like that now? That’s an honor. You always want to keep that perspective. That’s why I will never forget meeting those guys. Because the people like them are the only reason that we are who we are.”

At the end of a magical night in Jersey, the brothers had the wrestling experience of a lifetime – especially Joshua. Alex says that it’s a moment the duo will share forever.

“Joshua is an inspiration for me,” Alex said. “I love him. He’s my best friend. And to see him happy and excited like that, it meant a lot to me. Especially that (Impact) went far and beyond for my brother like that. It’s something I’ll never forget, and I know that he never will, either.” 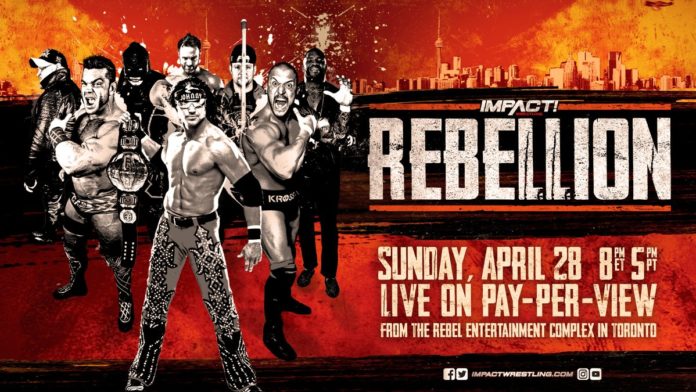 One thought on “MAKING A MEANINGFUL IMPACT”