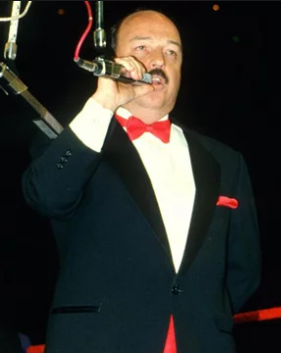 “Mean” Gene Okerlund — the most famous announcer in the history of pro wrestling — has died, WWE has confirmed. He was 76.

Vince McMahon‘s company issued a statement saying, “WWE is saddened to learn that WWE Hall of Famer Gene Okerlund, the most recognizable interviewer in sports-entertainment history, has passed away at age 76.”

Unclear how he died, but Okerlund had health problems dating back years. He had 2 kidney transplants — the first one in 1995 and the second in 2004.