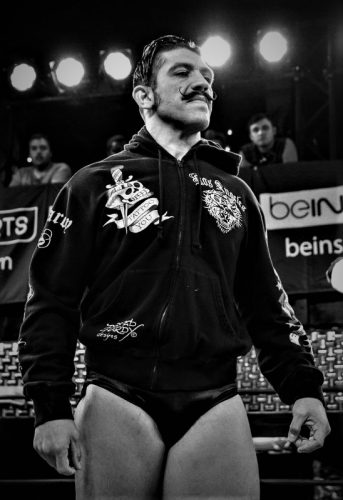 For over a month “Filthy” Tom Lawlor has waited for his shot at Simon Gotch after the Team Filthy turncoat betrayed Lawlor in Chicago. Tonight, Lawlor finally gets his opportunity to get the snitch Simon Gotch in the ring.

For the first time ever, MLW will present a No Holds Barred fight where there are no ropes, no rules, no rounds with the winner defeating his adversary by either knockout or submission.

H2tv is back with the Hart Foundation training with award winning pedigree Persian cats while on the road.

Plus the leader of Los Ingobernables Rush and more!