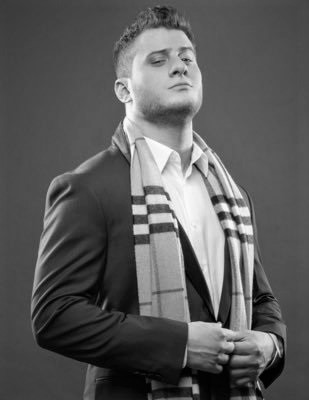 For over a month Maxwell Jacob Friedman has been a thorn in the Hart Foundation’s side. He brutally attacked Teddy Hart on his birthday following Hart defending the belt. Then, MJF and his preppy accomplice Richard Holliday manipulated themselves into a World Tag Team match against the Hart Foundation. Who is the true dynasty? MJF and Holliday or the Hart Foundation? Once the bell rings in the main event, we may finally have our answer.

Speaking of questions, what was the deal with Tom Lawlor’s sketchy physician last week? What’s the real prognosis for the World Champion? Find out on FUSION! Ol’ Mancer is back and this week he makes his debut as a color analyst ringside with Rich Bocchini and Jim Cornette.

ALSO: What’s Bucksnort’s favorite son have to say about his recent issues with Salina de la Renta’s Promociones Dorado? CONTRA Unit’s Jacob Fatu & Josef Samael make their debut and they promise to show MLW why they are the global dealers in violence. What does that mean? AND… Who are the latest participants in the 2019 Battle Riot®? Find out in the control center!