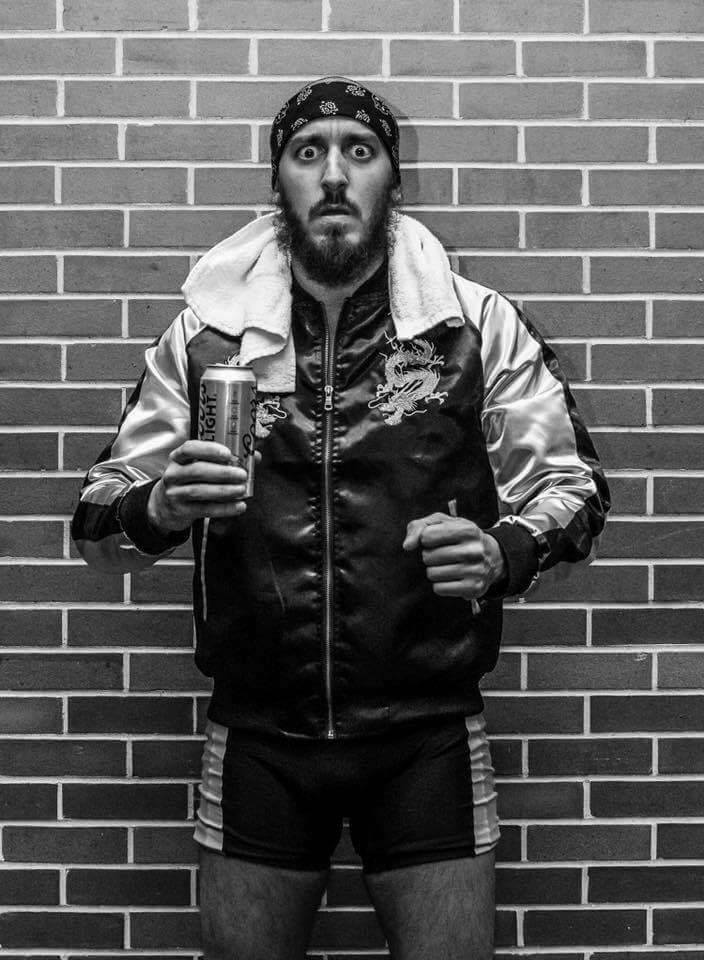 The destroyer LA Park is summoned by Salina de la Renta to battle Mance Warner in a Death Match in the main event. Ol Mancer faces his gravest challenge in just his second outing in MLW. Can the Bucksnort brawler overcome the Mexican masochist?

“Filthy” Tom Lawlor brings us inside his fight camp as he prepares to defend his World Championship at the Battle Riot on April 5th. How is Lawlor doing after CONTRA’s attack? Tune in to find out. Speaking of CONTRA Unit, the global dealers in violence finally break their silence following turning MLW on its head. The Battle Riot control center reveals more participants and a world championship title match!

Join Jim Cornette and Rich Bocchini ringside in Chicago as Major League Wrestling presents the fastest and most dangerous hour of combat sports you’ll experience anywhere in the world.