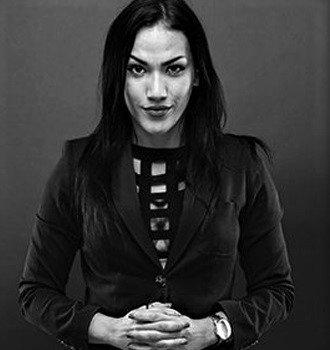 Salina de la Renta is on the hunt for a mysterious strategic advantage going into next week’s Battle Riot.

After being arrested, Teddy Hart is out on bail and is in the mood for fighting. So much so he pinned an open contract for a fight for tonight’s card to the locker room door. Who was the first to get to the contract and punch his ticket to a title fight? Find out tonight as Teddy Hart takes on the challenger in the main event.

After nearly having his ear torn off last fall, Daga returns to action… and his nemesis Low Ki isn’t far away.

CONTRA Unit has sent in footage and demanded it be aired tonight. What do the dealers in global violence have to say? Tune in to find out. The Dynasty address last week’s disrespectful post match incident… and the Hart Foundation drop their own truth bombs.