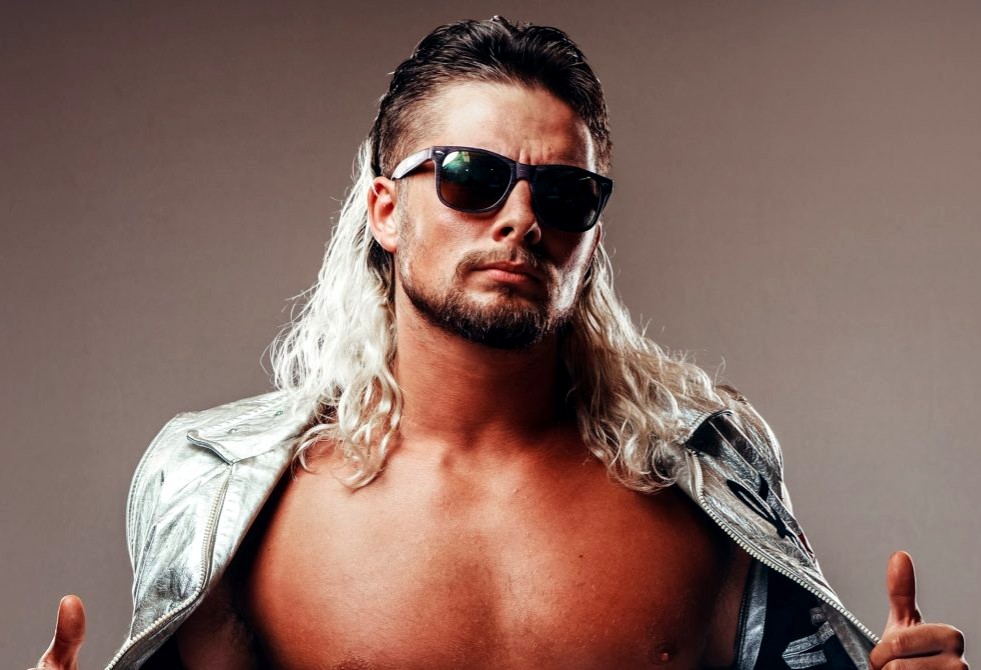 MLW today announced Brian Pillman Jr. vs. Jimmy Havoc (with Priscilla Kelly) for MLW: FIGHTLAND at the 2300 Arena in Philadelphia on Saturday February 1. The event will be a MLW FUSION TV taping for beIN SPORTS.

Brian Pillman Jr. has made the move to the middleweight division, effective immediately. With the intention of climbing the rankings and challenging for the World Middleweight Championship, Pillman has high hopes for winning his first singles title in the league.

Standing in his way on the road to a title match: Jimmy Havoc and Priscilla Kelly.

A vicious and cunning duo, Havoc and Priscilla have a history of violence in the league dating back nearly two years when this unholy union first united.

A sinister force looking to put a reckoning on the division and challenge for the title himself, Havoc thrives on the misery of others.

With Pillman entering the 205 pound and under division, league officials quickly moved to make this match, arguably one of the biggest bouts within the middleweight division.

With both men jockeying to fast track a title bout, this match has championship implications.

Great Britain’s top ranked middleweight poses a challenge for Pillman, with Priscilla Kelly a wildcard in every encounter, Pillman will have to remain vigilant and mindful of outside forces ringside… including the trio known as Injustice.

What happens when the Rogue Prince tangles with England’s Most Dangerous Man?