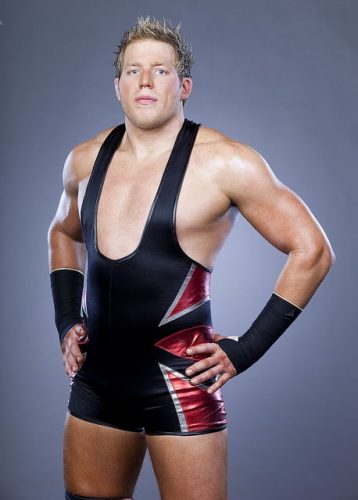 Just 48 hours before his Major League Wrestling debut, Jake Hager sat down with CBS’ Chuck Carroll to talk about his past as well as his future starting this Thursday in MLW where he faces Jeff Cobb.