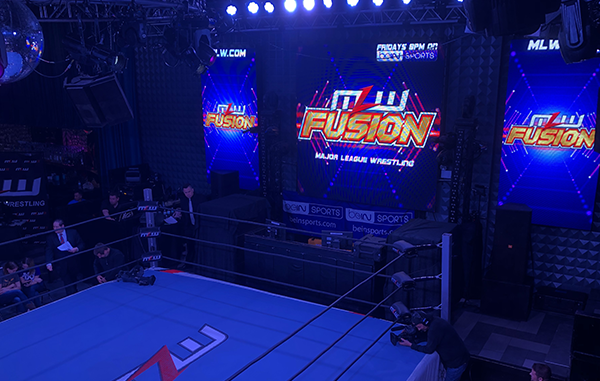 Tony Schiavone, the legendary broadcaster who has called professional wrestling matches for 34 years, has signed a multiyear agreement with Major League Wrestling to remain its primary voice of the sport, MLW announced today.

Schiavone, who has called many of the biggest moments in the history of the sport, will continue to serve as the blow-by-blow announcer for all of MLW’s broadcasts.

Schiavone will also continue to host his MLW podcast, “What Happened When,” along with Conrad Thompson as well as his work with … Read the Full Story HERE