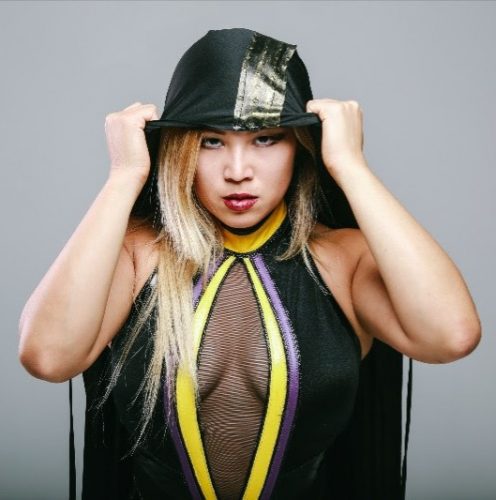 Zeda Zhang will break new ground in Major League Wrestling as she ushers in the women’s division November 9 in Orlando, Florida.

MLW today announced Zeda Zhang will fight in the first women’s division match at MLW: Blood & Thunder at GILT Nightclub in Orlando, Florida on November 9. The event will be a MLW FUSION TV taping for beIN SPORTS.

Originally competing in MLW in 2018, the gifted Chinese American fighter has journeyed around the world over the last 16 months training in MMA and competing in China and throughout Asian in a quest to further enhance her skills.

Now the stage is set for Zeda Zhang’s return to Major League Wrestling with the first women’s match kicking off the division this fall in Orlando.

As for Zhang’s opponent, MLW can confirm league officials are in talks with an undisclosed female fighter to step into the MLW ring. More details are expected in the coming days.

See history made LIVE in Orlando on November 9.

The event has a special matinee bell time of 4:00pm with doors opening at 3:00pm to the general public.