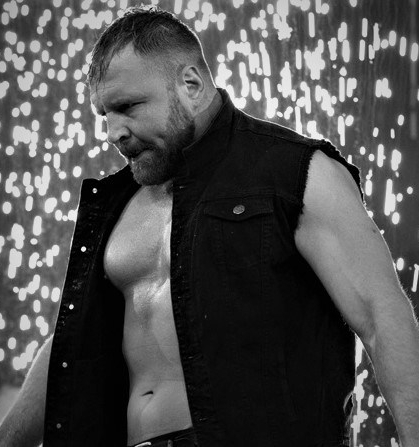 Jon Moxley remained undefeated in the New Japan Pro-Wrestling G1 Climax 29 with a victory over Tetsuya Naito at Aichi Prefectural Gymnasium in Nagoya, Japan, on Sunday.

Moxley and Naito battled back and forth in a match that included the use of a steel chair, but it was ultimately Moxley who hit Naito with the Death Rider to seal the victory.

The American is now a perfect 5-0 in Block B following wins over Taichi, Jeff Cobb, Tomohiro Ishii, Shingo Takagi and Naito. Meanwhile, Naito has surprisingly struggled to a 2-3 mark, after losing to Toru Yano, Taichi and Moxley.

It can be argued that Moxley vs. Naito was the most highly anticipated match of the entire tournament since they are two of the biggest stars in NJPW and had never met before… Read More HERE